Up to 20,000 jobs could go at Britain’s airports, an industry group warned, calling on the government to do more to help an aviation industry that was shut down by the coronavirus pandemic and is now struggling to restart due to quarantine rules.

THE GOVERNMENT SHOULD SCRAP ITS QUARANTINE REGIME

The Airport Operators Association (AOA), which represents more than 50 airports, said future passenger numbers at UK airports were expected to be significantly lower, and analysis of its members suggested up to 20,000 jobs were at risk. 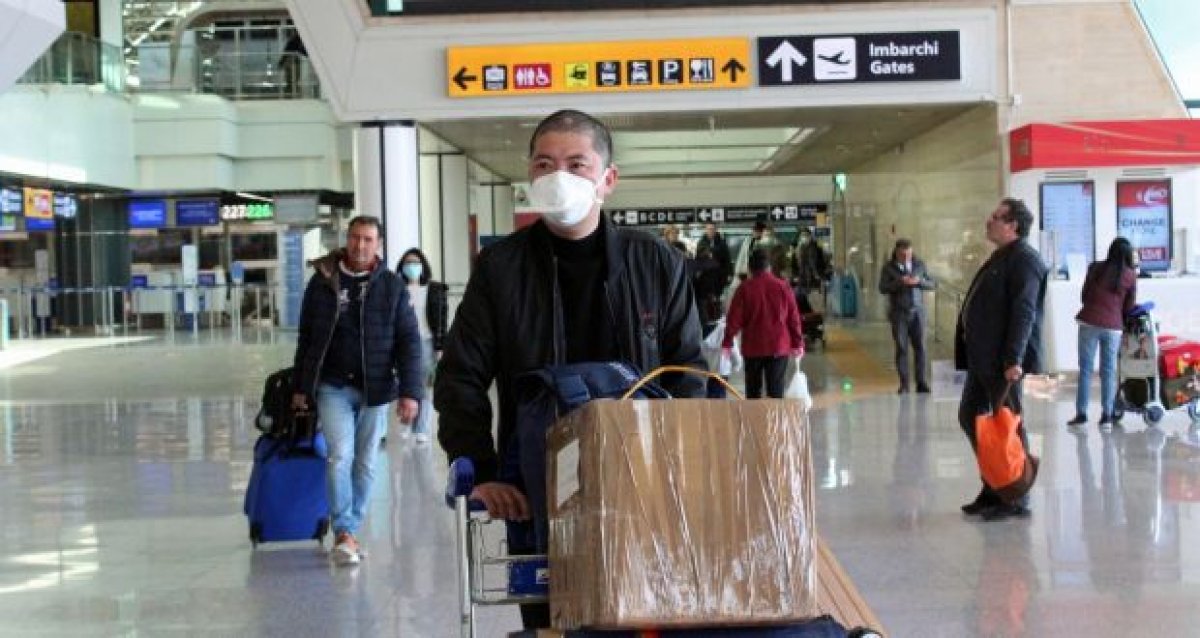 Britain has a 14-day quarantine policy in place for arrivals into the country from abroad, which airlines, airports and the hospitality sector have said is deterring international travel at a time when they had been hoping for it to recover. 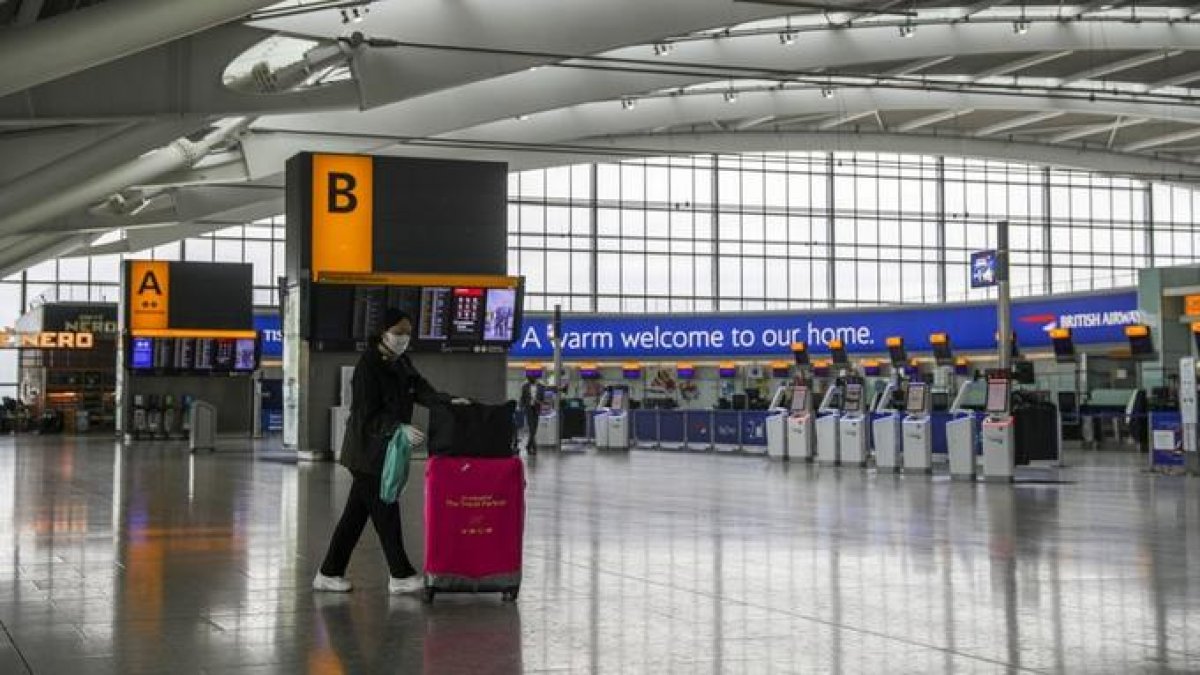 The rule is due to be reviewed on June 29, three weeks after it was introduced and could be replaced by “air bridges”, which would allow restriction-free travel between countries with low infection rates.