With 260 new deaths in the U.K. in the past 24 hours, the death toll in the country has reached 1,019, Business Secretary Alok Sharma announced Saturday.

"EVERY DEATHS IS A TRAGEDY"

“As of 5pm on 27 March, of those hospitalized in the UK, 1,019 have sadly died,” Sharma said at a news conference in London. 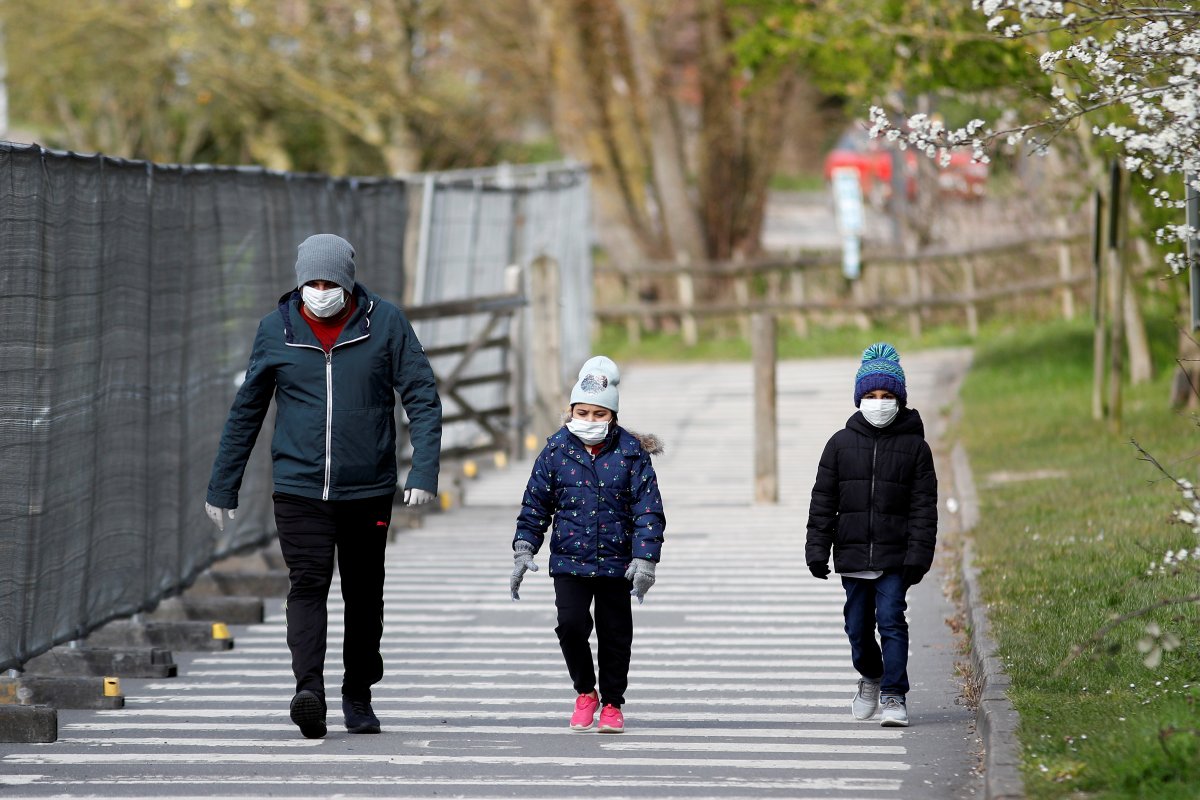 Sharma said the government was "introducing a range of measures to boost the supply of personal protective equipment, such as face masks, to protect frontline NHS staff." 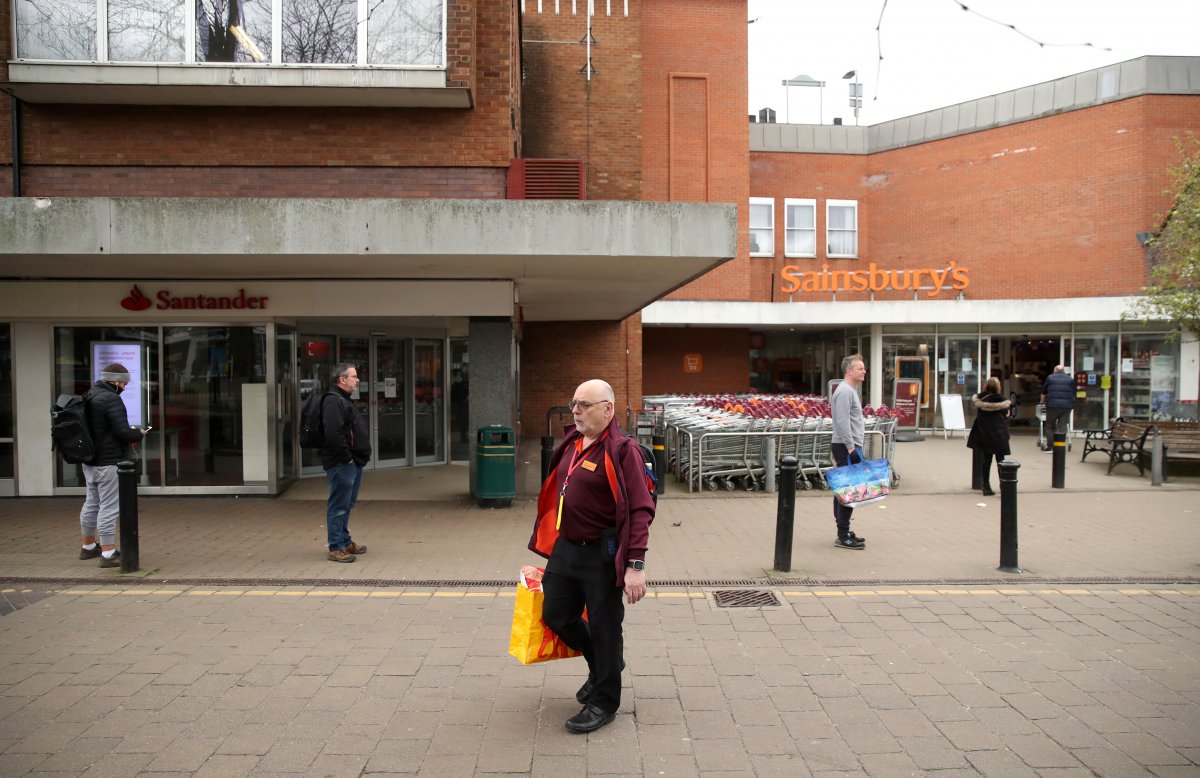 "We're removing administrative barriers to the production of hand sanitizer. By reducing the amount of red tape, new suppliers and businesses that produce ingredients for safe hand sanitizer will be able to bring their products to market in a matter of days," he said. 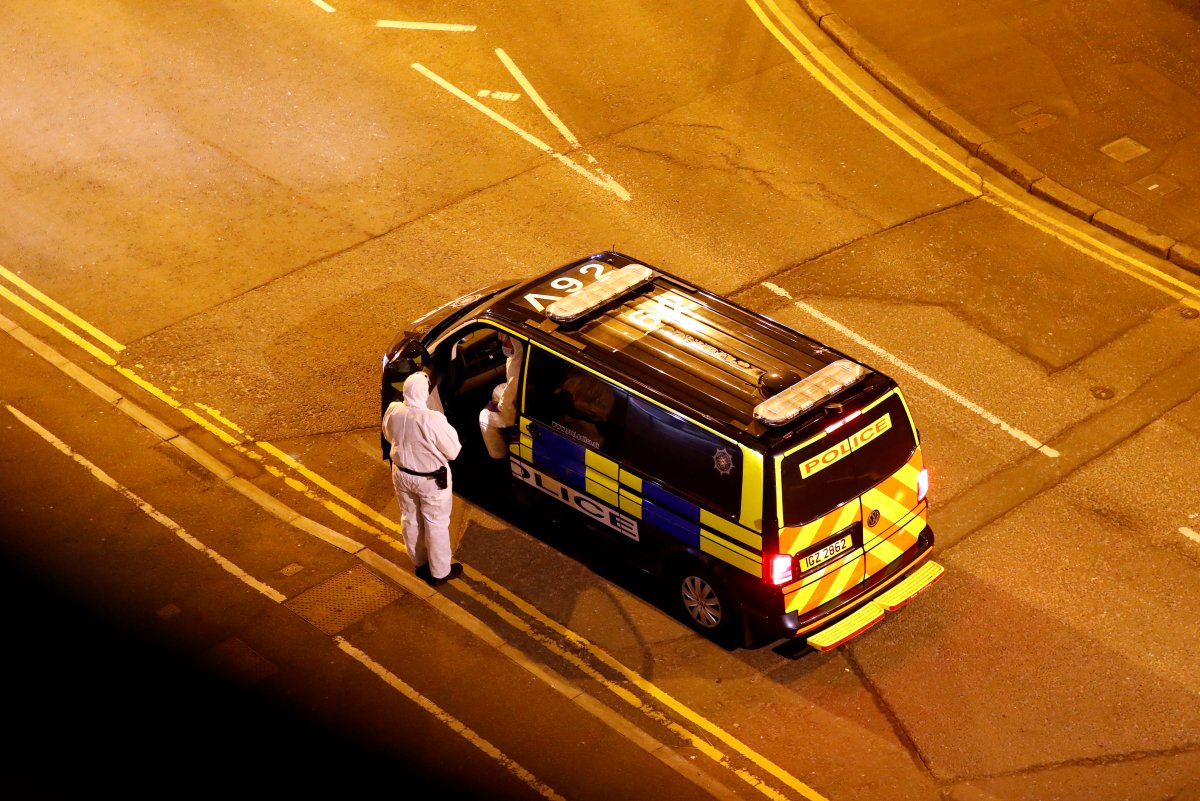 Sharma spoke alongside Medical Director of NHS England Stephen Powis. "The number of deaths that arise out of this epidemic in the UK, if it's less than 20,000 as [chief scientific adviser] Sir Patrick Vallance said that would be a good result -- although every death as I've said is absolutely a tragedy,” said Powis.

"We are not at [hospital] capacity yet within London but beds are being opened all the time to produce that extra surge capacity," he said, adding that the testing of NHS staff for coronavirus was also being increased.