The Health Ministry has launched an application for smartphones that will enable people to detect and monitor the coronavirus cases in their districts.

England and Wales launch a coronavirus smartphone app on Thursday, allowing users to trace contacts, check the local level of risk and record visits to venues such as pubs, four months after the technology was promised to the public.

The NHS coronavirus app comes as Britain braces for a second wave of infections, with daily cases numbers rising at rates not seen since the peak of the pandemic and a testing system unable to cope with demand in many areas.

APP COMES AS BRITAIN BRACES FOR A SECOND WAVE OF INFECTIONS

The government had said a coronavirus app would arrive in May, but early trials were dogged by problems, and developers abandoned home-grown technology in favour of Apple and Google’s model in June.

Health Secretary Matt Hancock said that with infection rates rising, every tool available must be used to prevent transmission, including the latest technology. “We have worked extensively with tech companies, international partners, and privacy and medical experts – and learned from the trials – to develop an app that is secure, simple to use and will help keep our country safe,” he said. 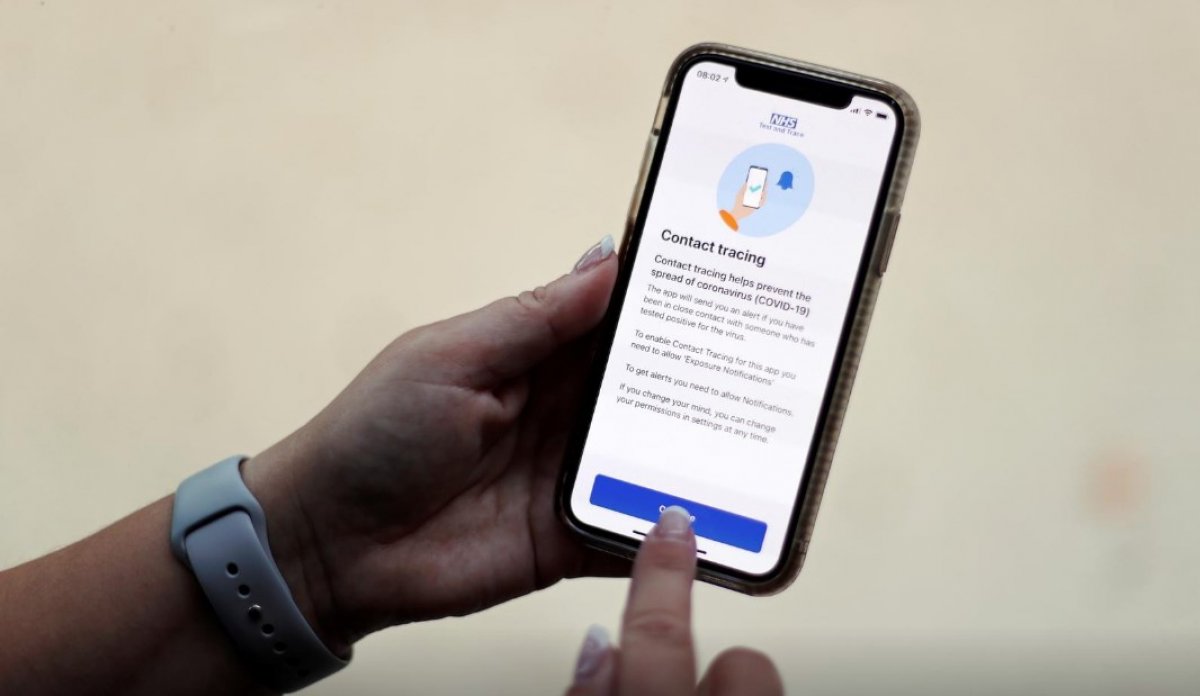 The app uses Bluetooth signals to log when a user is in close contact with another user, generally meaning within two metres for 15 minutes or more.

If someone then tests positive for coronavirus, they can choose to share the result anonymously with their close contacts, who will each receive an alert and will have to isolate for 14 days.

Turkey has unveiled its application in April, showing the risk level, the density of infected people and the density of people in isolation at the users’ locations.

It has been downloaded more than 1 million times since its launch on April 18. The application also indicated the locations of nearby hospitals, pharmacies, supermarkets and public transport vehicle stops on the map. 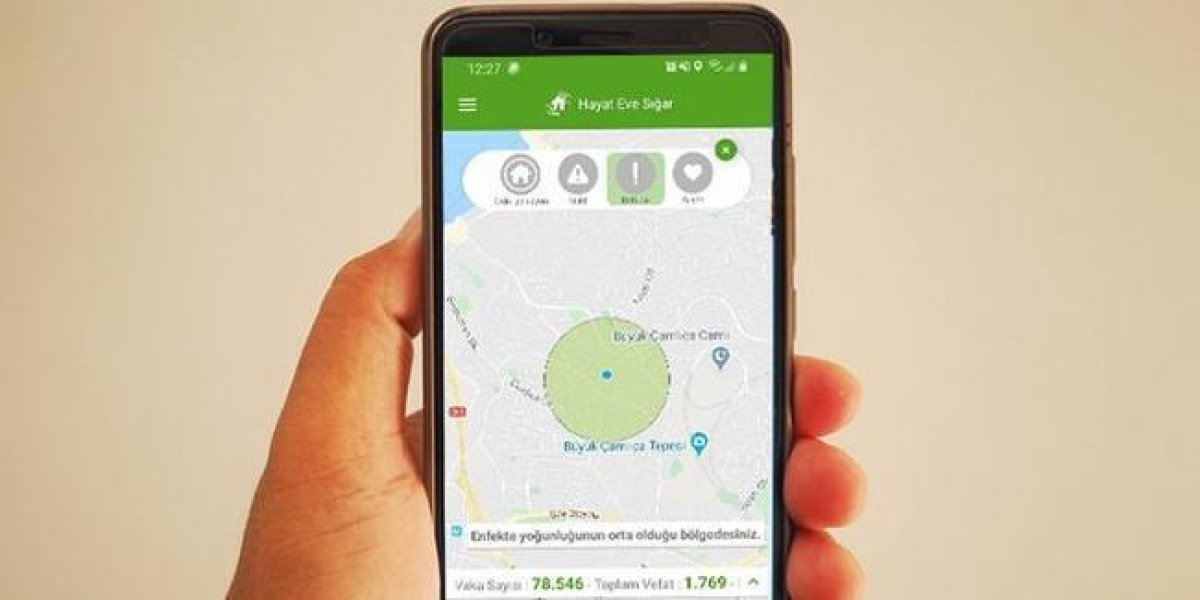 Another feature of the application will detect if the user has come into contact with people who pose risks.