According to the official data, a total of 26,688 coronavirus cases were reported in Britain on Wednesday.

It also showed that a further 191 people died of the disease, bringing the total to 44,158.

South Yorkshire will enter Tier 3 coronavirus restrictions, the highest level of the three-tier system announced by the government last week, from Saturday. Measures in this tier include banning social mixing indoors and closing pubs entirely. 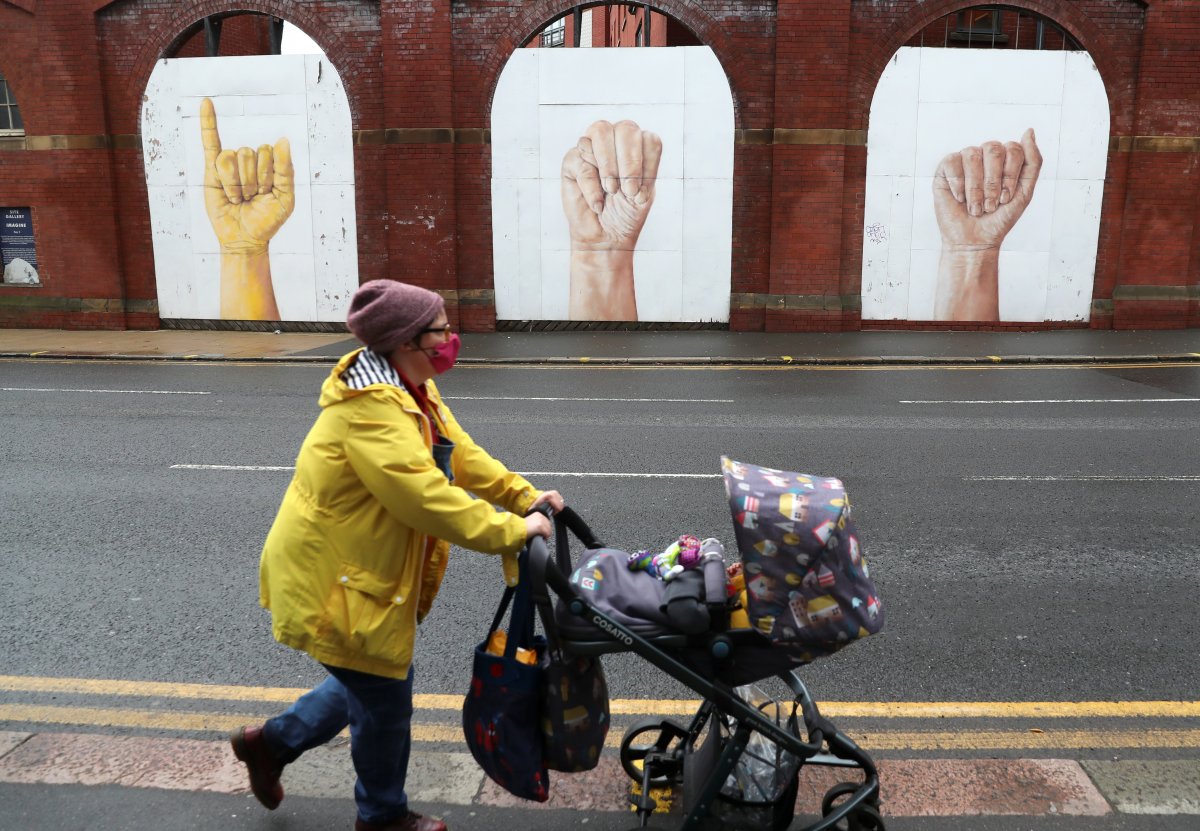 The region has around 1.4 million people and includes the city of Sheffield, according to Mayor Dan Jarvis.

The decision means that 13% of England, or around 7.3 million people, will be living under Tier 3 measures. The tiered system currently operates only in England, with Wales and Northern Ireland having decided to go for short, national lockdowns. 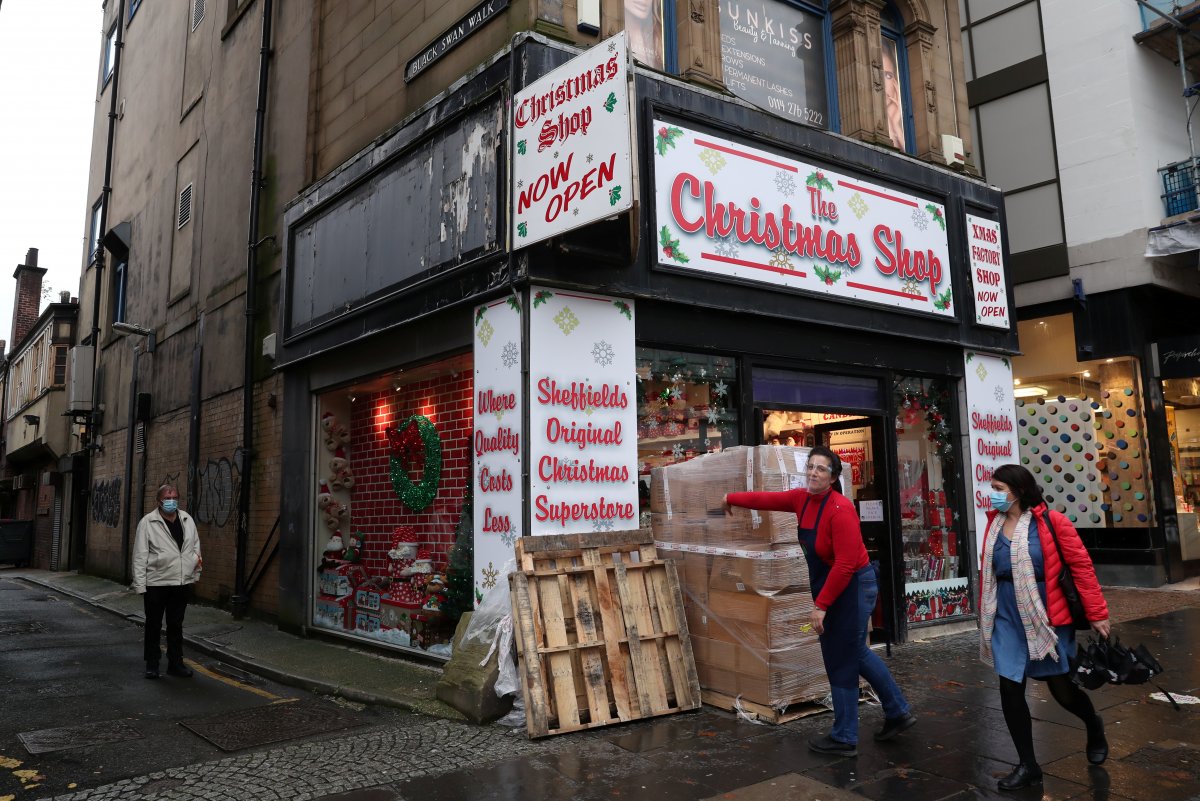 Scotland has been under tighter restrictions than England, but thus far has had neither a regional nor a second national lockdown. Scottish First Minister Nicola Sturgeon announced Wednesday, however, that she would announce a new tiered system on Friday, and that the measures would be implemented on Nov. 2.

Much like the current restrictions in Scotland, the Scottish tiered system is expected to go further than its English equivalent.