The Senate on Friday signed off on a state of emergency that will permit the government to waive fiscal targets this year.

Brazil declared a state of emergency on Friday, allowing the government to free up budgetary resources to combat the virus that has killed six people and infected 621 in the country so far.

THE BILL WAS APPROVED QUICKLY

As criticism of his management of coronavirus intensified, Brazil's President Jair Bolsonaro asked Congress to approve the government decree that declares public calamity in order to be able to spend beyond the limit of the Fiscal Responsibility Law and face the emergency situation. 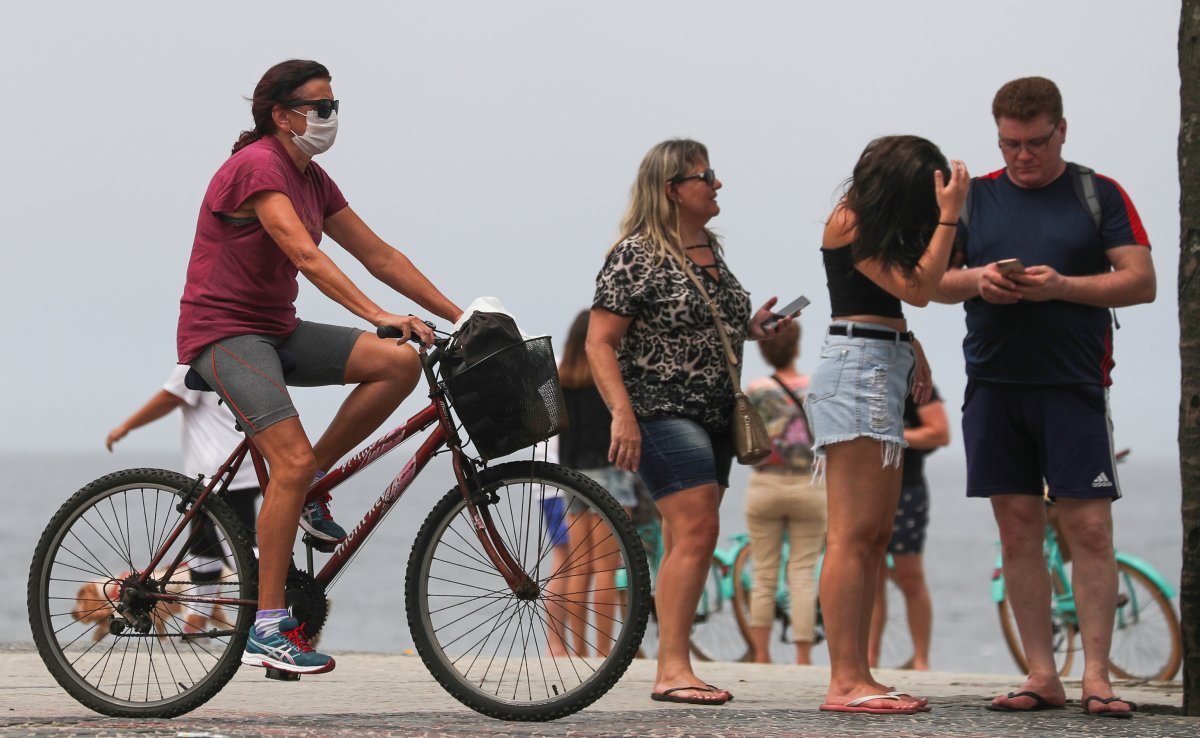 The decree, which will be valid until Dec. 31, will let the government waive fiscal targets this year. It established a congressional commission of congressmen who will monitor the measures taken by the government to deal with the coronavirus. 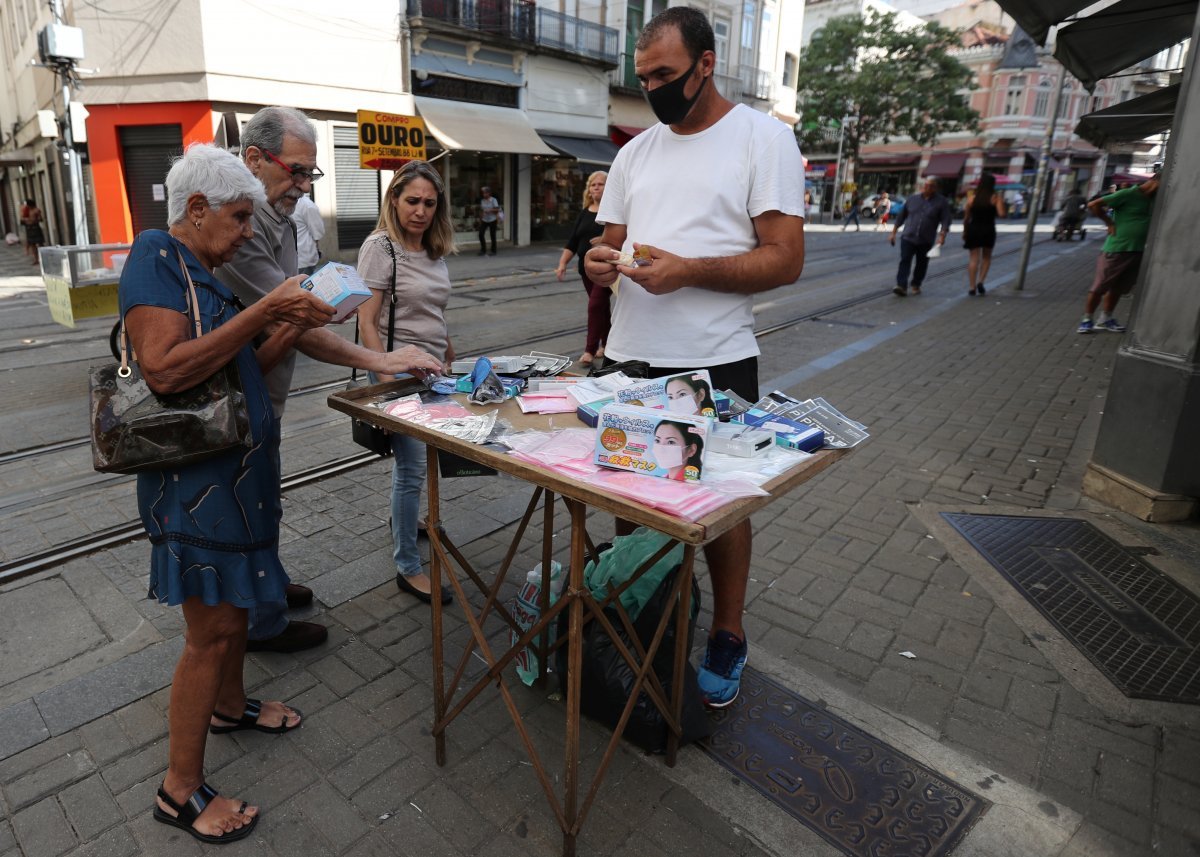 After it passed the lower house on Wednesday, the Senate quickly voted and approved it on Friday in the agency's first remote vote using an online system and smart phones, under social distancing procedures adopted after two of them tested positive for the coronavirus in the past days.