Under pressure, UK premier claimed the opposition was seeking to use the Russia report to undermine Brexit.

Prime Minister Boris Johnson was pressed by the leader of the opposition in the parliament on Wednesday about the government’s policy on Russia following a long-awaited report on Moscow’s interference in British politics.

Sir Keir Starmer, leader of the main opposition Labour Party, said “Under my leadership, national security will always be a top priority for our country.”

"JOHNSON SAT ON THE REPORT FOR SO LONG"

“The government took its eyes off the ball, arguably it wasn't even on the pitch,” he said, while Johnson said: “There is no country in the western world that is more vigilant in protecting the interests of this country from Russian interference.” 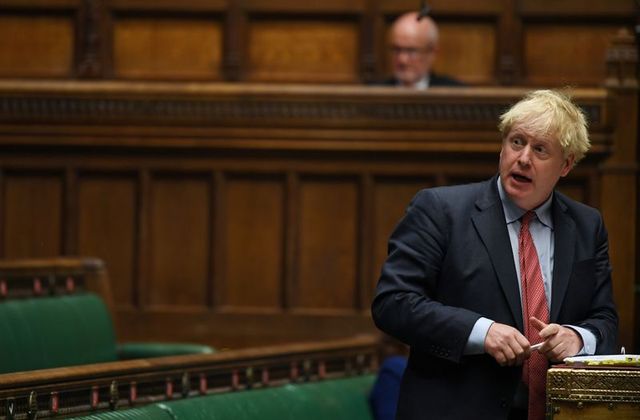 Starmer said the report was “extremely serious”, and asked Johnson why, given that the threat was “immediate and urgent,” the prime minister “sat on the report for so long” and delayed its publication by 10 months.

Johnson hit back saying Starmer failed to condemn Russia’s 2018 chemical attack in Salisbury where a former military officer was killed, which is factually incorrect as a video footage of Starmer’s denunciation of the attack was subsequently shared around social media. So Starmer told Johnson to take back his claim. 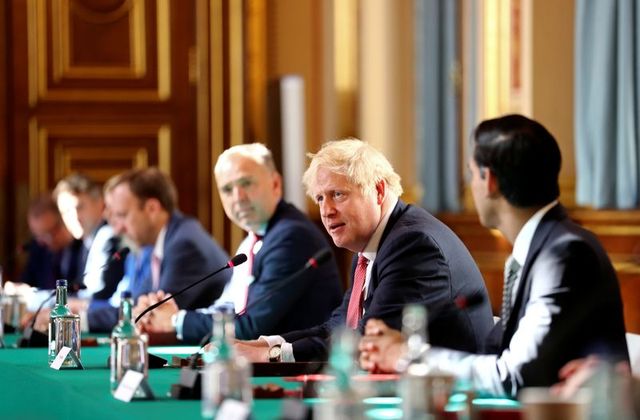 Johnson claimed the UK “leads the world in caution about Russian interference.”

He also claimed that this Russian interference in the 2016 Brexit referendum did not exist. The opposition had not mentioned Brexit up until that point.