Boris is on the rise in the UK's leadership race

Britain's former Foreign Secretary Boris Johnson has extended his lead in the race to replace Theresa May.

Foreign Secretary Jeremy Hunt received 46 of the votes. Michael Gove, the environment secretary received 41 votes, Rory Stewart, the international development secretary, 37, Sajid Javid, the home secretary, 33 and Dominic Raab, the former Brexit secretary, 30. Johnson, Hunt, Gove, Stewart and Javid will go through to the next round and will appear in a televised debate Tuesday night. 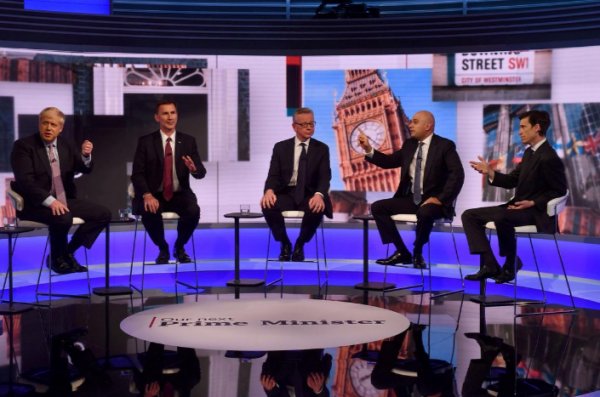 With those results, Raab has been knocked out of the race after receiving less than 33 votes, the threshold needed to go through to the next round.

Johnson will face the other four candidates in the next round. Johnson’s 126 votes is a 40 percent increase from the number of votes he received in the first round which was 114. 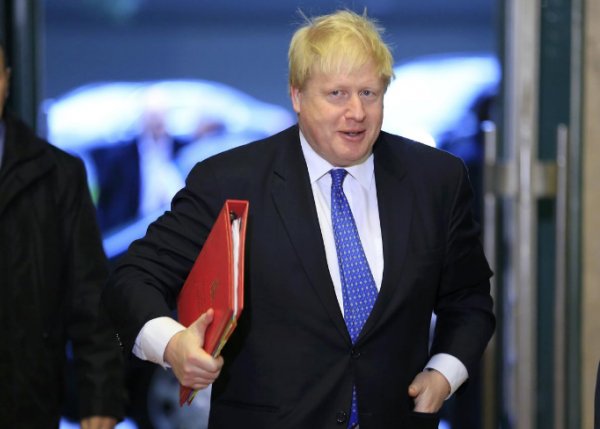 The former foreign secretary, as in the first round of votes, is the only candidate to have received over 100 votes with the other contenders still receiving less than 50 votes with minimal 10-15 percent increases from their first round results.

If Johnson is able to maintain this significant lead, he is all but certain to make it to the final round of the contest and if he is to succeed in that, as expected, he will become the next prime minister of the UK.