Hundreds of protesters, many young and wearing face masks, were marching in Kowloon at the time and were headed to a district near the Kowloon Tong station.

Petrol bombs were thrown inside a Hong Kong metro station on Saturday but no one was injured, the government said, as pro-democracy protesters again took to the streets angry at what they believe is Beijing’s tightening grip on the city.

The Kowloon Tong station was seriously damaged in the attack, the government said in a statement. Riot police took to the streets of Kowloon after the petrol bomb attack. 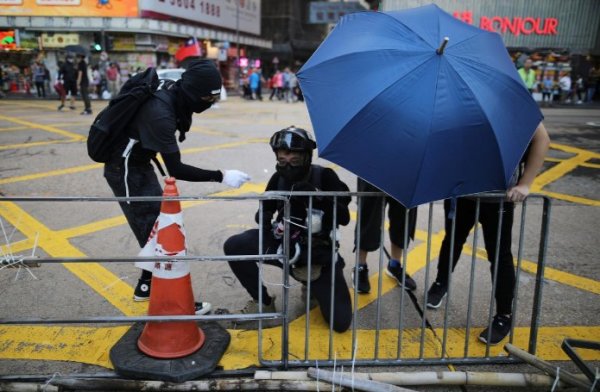 "The protesters are participating in an unauthorized assembly, which constitutes an offense under the Hong Kong Laws. The police appeal to the protesters to stop all illegal acts and leave immediately," police said in a statement.

Hong Kong’s protests started in opposition to a now-abandoned extradition bill but have mushroomed in four months into a pro-democracy movement and an outlet for anger at social inequality in the Asian financial hub. 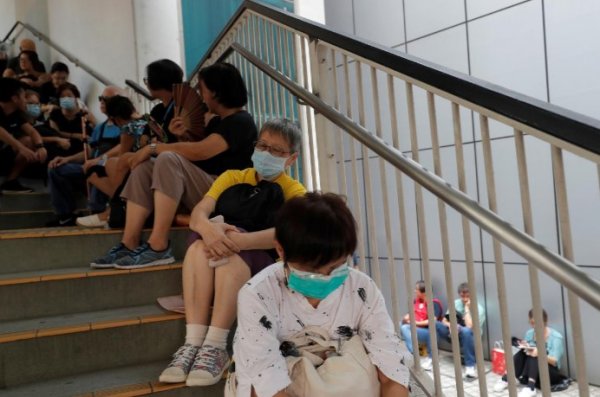