According to the local media, the attack was carried out using bomb-laden trucks in Tal Abyad district, northern Syria.

At least four civilians were killed in a bomb attack in northern Syria, a security source said on Sunday.

According to initial reports, the attack was carried out using a bomb-laden truck in Tal Abyad district, said the source, who asked not to be named due to the restrictions on talking to the media.

CIVILIANS WERE KILLED DURING PKK ATTACK

“The perpetrator was captured alive along with another terrorist who came to the area with a bomb rigged vehicle for a second attack,” the ministry said in a Twitter post. 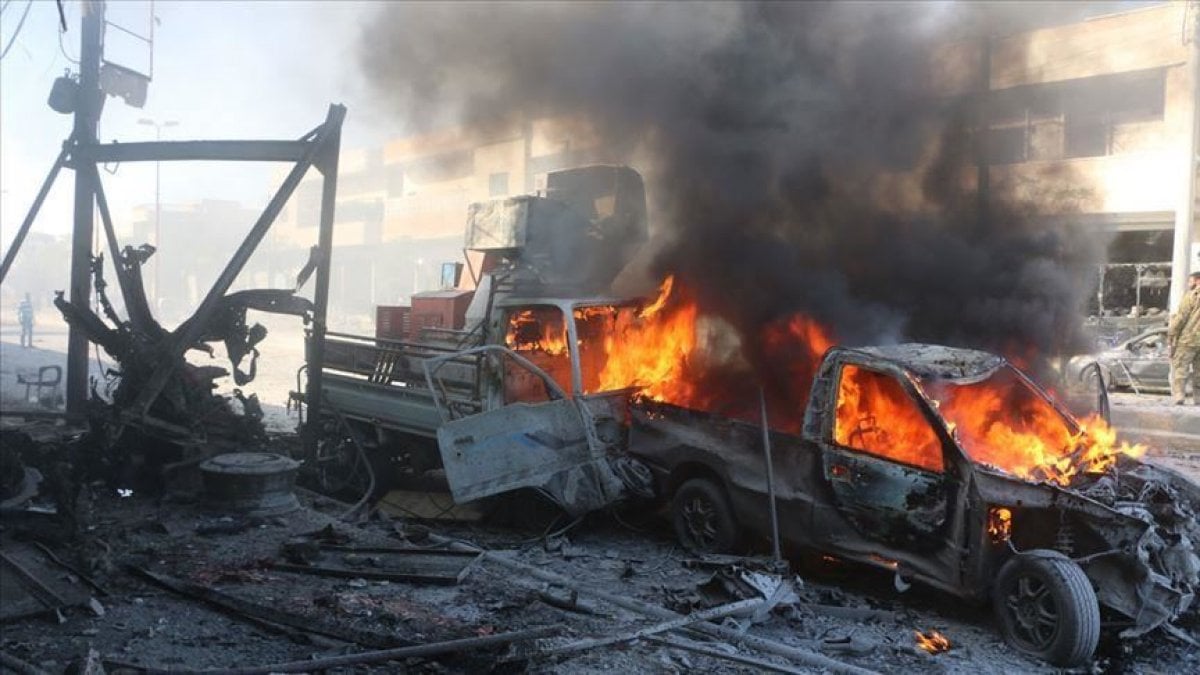 Tal Abyad was cleared of terrorists in October by Turkey's anti-terror Operation Peace Spring, launched to eliminate YPG/PKK terrorists from east of the Euphrates River to secure Turkey’s borders, aid in the safe return of Syrian refugees, and ensure Syria’s territorial integrity.