Five officers were also injured in the improvised explosive device (IED) attack in the Konton area of northeastern Kenya. 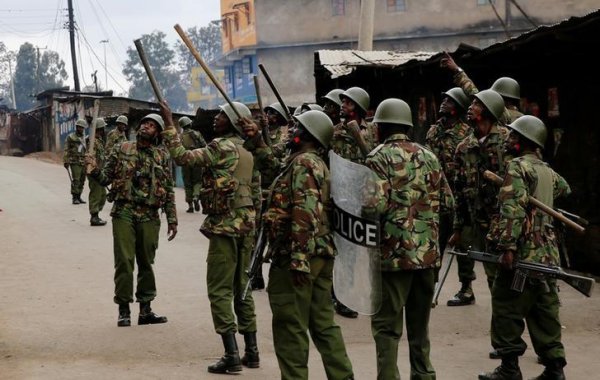 Confirming the attack to Anadolu Agency, a senior police officer who spoke on condition of anonymity due to restrictions on speaking to the media said: "All the police officers were in a car patrolling the border, and the five who were injured have been rushed to Wajir hospital.”

The officer added that reinforcements have been sent to the area where the attack happened.