Evo Morales said he submitted his resignation as the leader after the military suggested he step down and allies resigned amid a fierce backlash to a disputed election last month.

Bolivian President Evo Morales said on Sunday he was resigning to ease violence that has gripped the South American nation since a disputed election, but he stoked fears of more unrest by saying he was the victim of a “coup” and faced arrest.

MORALES WAS IN POWER FOR 14 YEARS

Morales, in power for nearly 14 years, said in televised comments earlier that he would submit his resignation letter to help restore stability, though he aimed barbs at what he called a “civic coup” and later said police planned to arrest him. 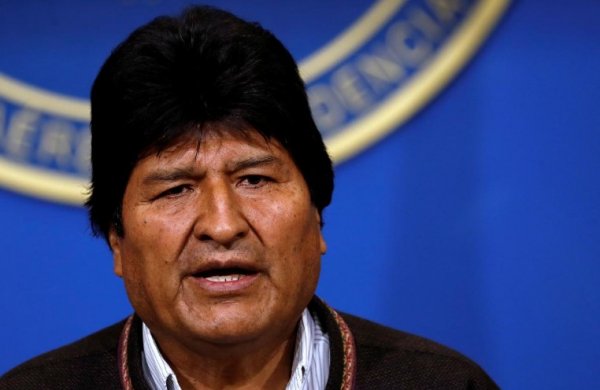 “I am resigning, sending my letter of resignation to the Legislative Assembly,” Morales said, adding that it was his “obligation as indigenous president and president of all Bolivians to seek peace.”

However, underscoring the ongoing tensions, Morales later said on Twitter that the police had an “illegal” warrant for his arrest and that “violent groups” had attacked his home. 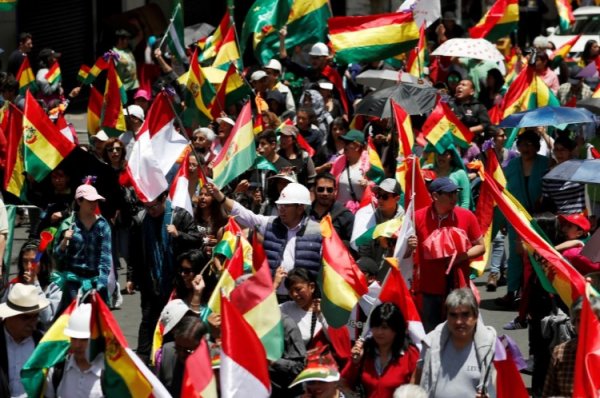 The commander of Bolivia’s police force said in a television interview that there was no warrant for Morales’ arrest. 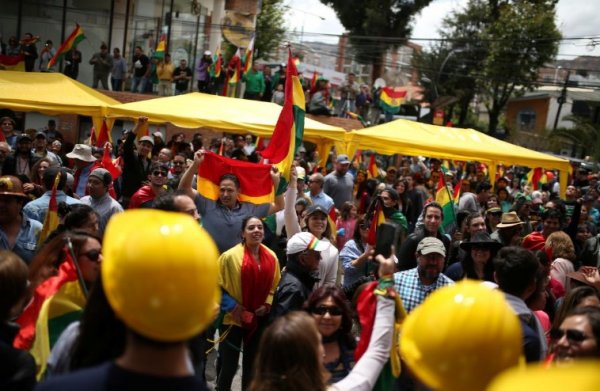 The departure of Morales, a leftist icon and the last survivor of Latin America’s “pink tide” of two decades ago, is likely to send shockwaves across the region at a time when left-leaning leaders have returned to power in Mexico and Argentina. 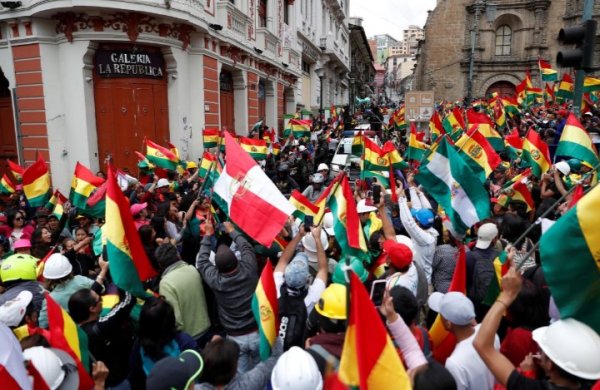 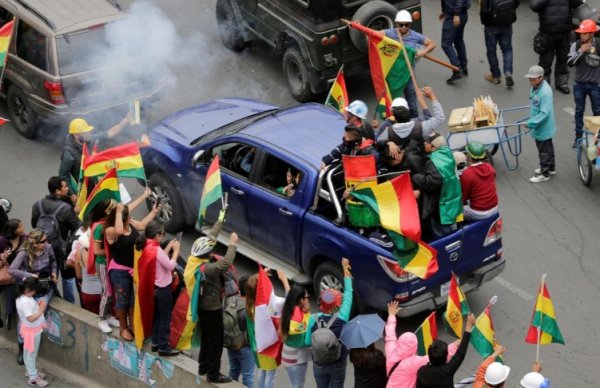