Boeing has been working to get the 777X, a larger version of the 777 mini-jumbo, into the hands of customers in 2021.

Boeing is preparing to delay its all-new 777X jet by several months or up to a year, three people familiar with the matter said, as the coronavirus crisis exacerbates a drop in demand for the industry’s largest jetliners.

DELAY COULD CAUSE PROBLEMS IN BOEING’S SUPPLY CHAIN

Boeing hopes to bring the jet to market as passenger travel rebounds after a downturn caused by the pandemic. It would also hope for a detente in a trade war between Washington and Beijing, which has sidelined crucial Chinese aircraft buyers. 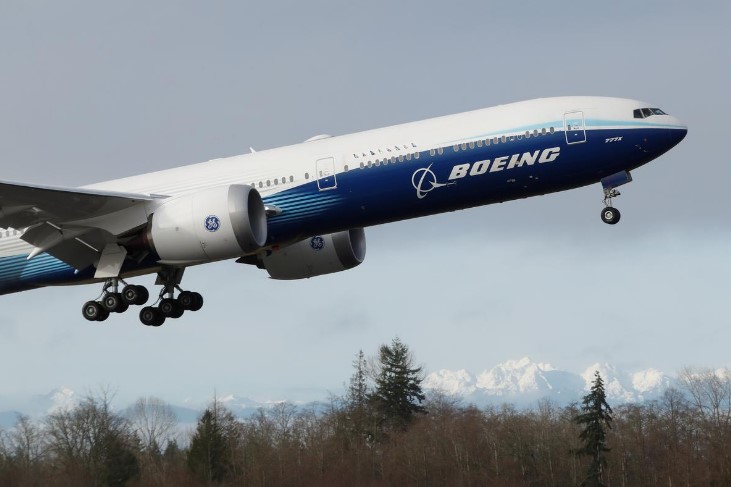 But stretching out the development opens up fresh risks for Boeing, such as losing engineering attention and momentum, and tougher scrutiny from the U.S. Federal Aviation Administration during the years-long certification process. 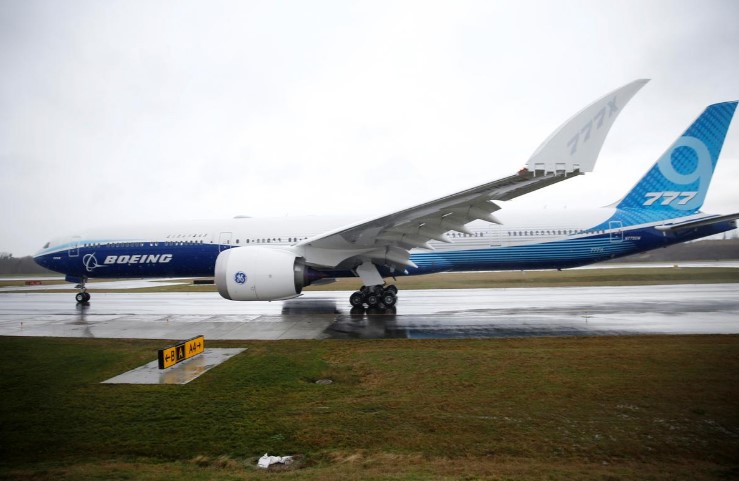 An announcement of the delay could come as early as next week when Boeing announces earnings, one of the people said.