Body of US pilot found after jet crashes into North Sea

The F-15 aircraft had reportedly been flying as part of a four-jet formation before it crashed in waters off the Yorkshire coastline.

The body of a pilot has been found in North Sea after a US F-15 crashed off the coast of Yorkshire, officials said Monday.

JET WAS ON A TRAINING MISSION

The F-15C Eagle aircraft took off from the RAF Lakenheath airbase in Suffolk and crashed shortly after 9.40 a.m. (0840GMT) while on a training mission, according to a statement from the US 48th Fighter Wing Monday morning. 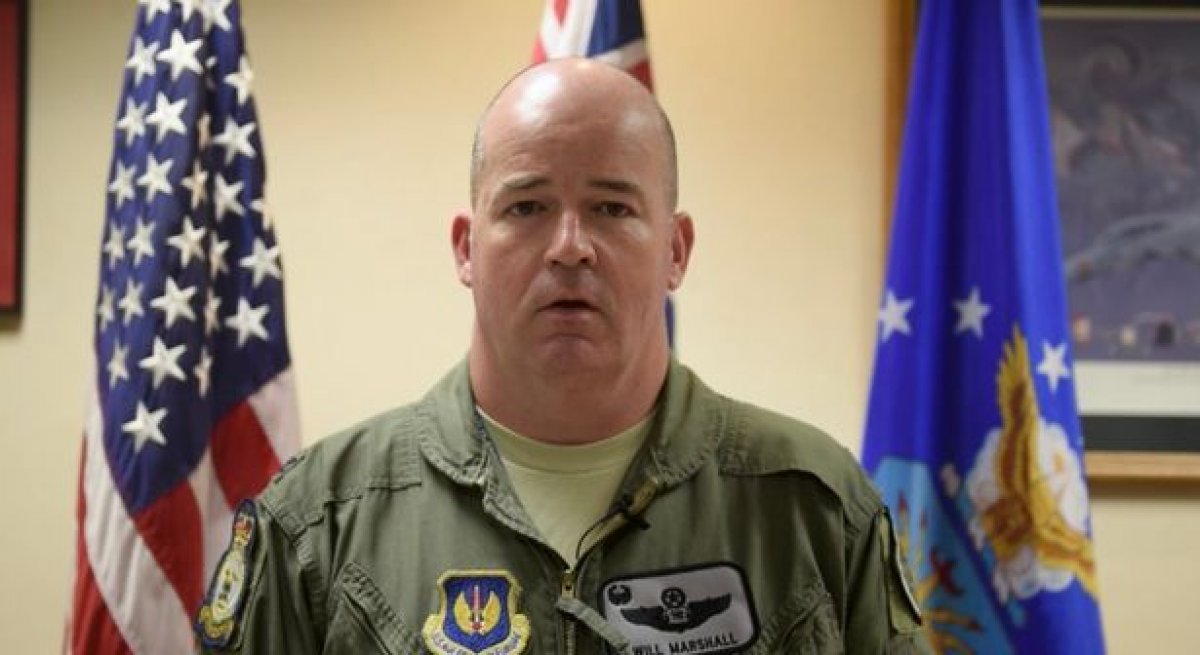 In a later statement, Col. Will Marshall, commander of the 48th Fighter Wing, said "with a very heavy heart" he could confirm the pilot had been "located and confirmed deceased." He said the name of the pilot will not be released until his family is informed.

"This is a tragic loss for the 48th Fighter Wing community, and our deepest condolences go out to the pilot's family and the 493rd Fighter Squadron,"Marshall said. 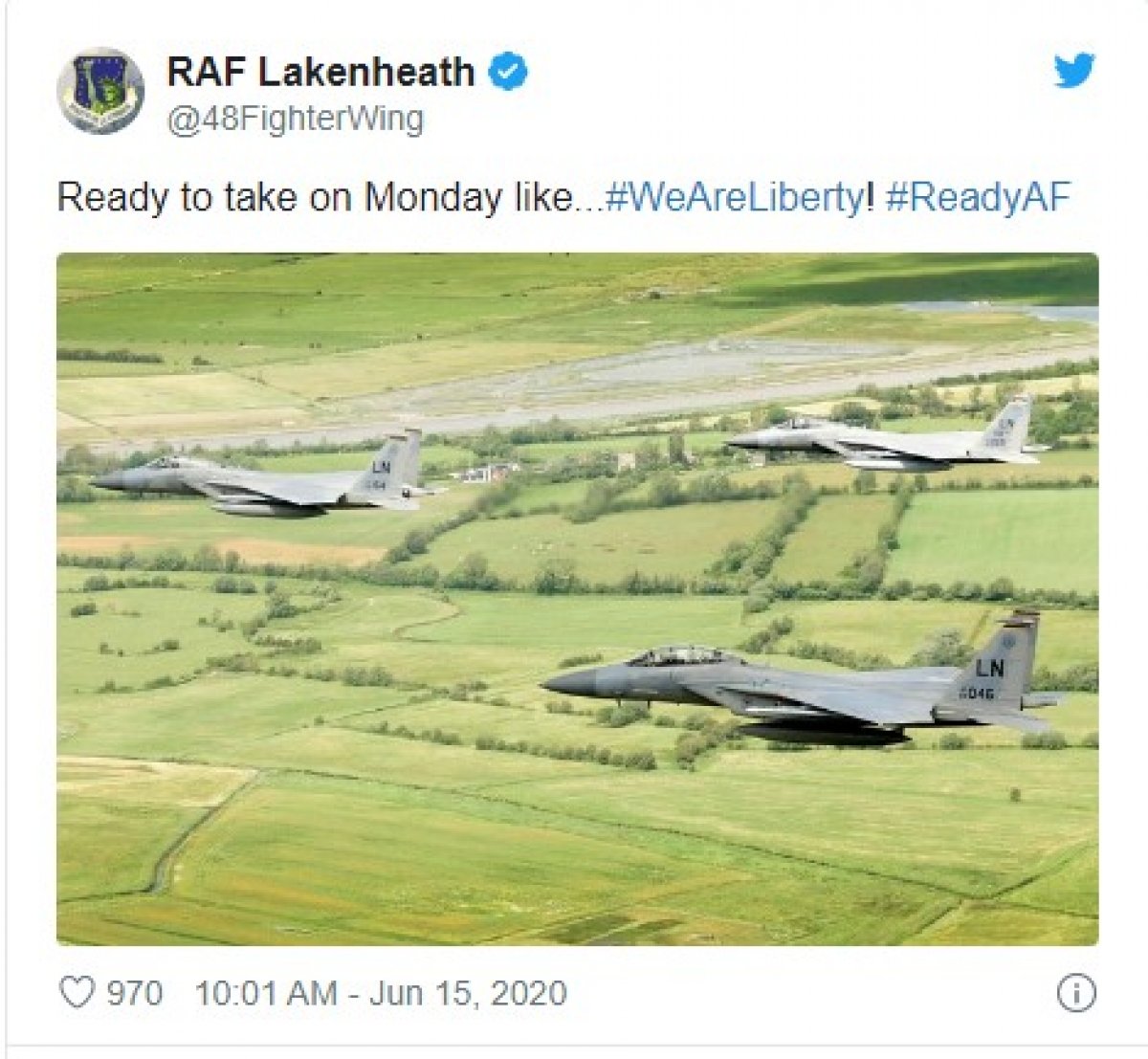 Before the crash, the RAF Lakenheath 48th Fighter Wing had posted a picture on Twitter of a trio of its jets flying in formation.