Another 90 people seriously injured, and resulting fire brought under control on Friday.

An explosion on Thursday in a chemical plant in eastern China killed at least 44 people and injured 640 others, said Chinese state media. 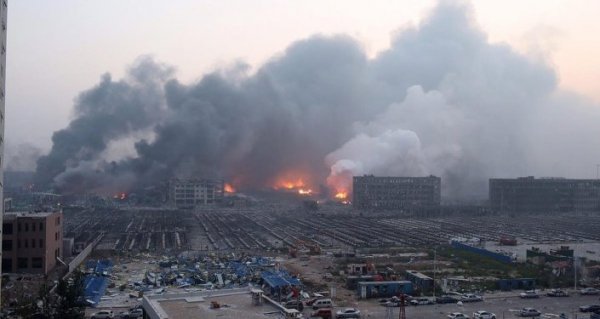 The injured were rushed to hospitals. A fire that broke after the explosion was brought under control on Friday, state TV said. An investigation has been launched to determine the cause of the blast.