Undocumented migrants calling themselves the ‘Black Vests’ stormed the Pantheon in Paris and demanded the right to remain in France.

BLACK VESTS AS A REFERENCE TO YELLOW VESTS PROTESTS

Protesters demanded legal papers to be able to stay ain the country.  In a statement, the Black Vest protesters said they wanted "papers and housing for everyone", describing themselves as "the undocumented, the voiceless and the faceless of the French Republic". 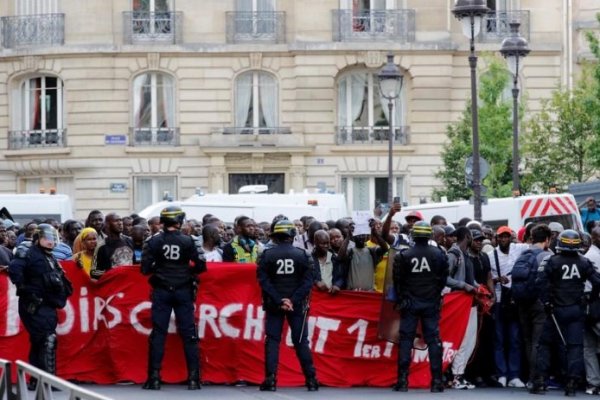 Police said  an estimated 200 to 300 protesters, mostly from West Africa, managed to get into the Left Bank mausoleum where national heroes including Voltaire and Victor Hugo are buried.

Young men were chanting black vests - a reference to the recent anti-government Yellow Vest protests - while marching around the monument, which is located in the heart of the capital’s Latin Quarter, an area popular with tourists. 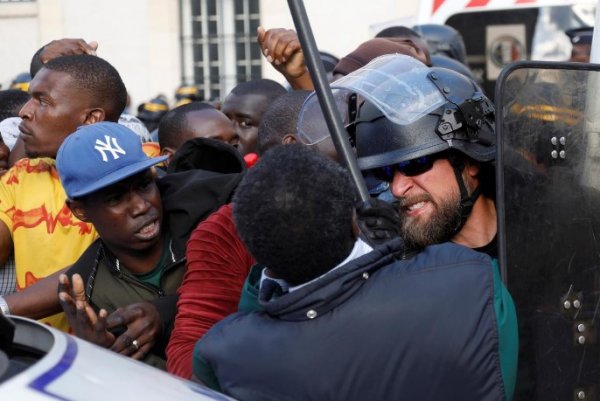 Activist groups and witnesses said as many as 700 people were involved in the demonstration.