Erdoğan says he will have phone call later on Wednesday with Ukrainian counterpart.

"After the phone conversation we had with (Russian President Vladimir) Putin yesterday, Russian Defense Minister (Sergei) Shoigu called our National Defense Minister Hulusi Akar and stated that grain shipments will continue as planned as of noon today," Erdoğan said at the Justice and Development (AK) Party's group meeting in parliament.

The Turkish leader said he will have a phone call later on Wednesday with his Ukrainian counterpart Volodymyr Zelensky.

Asked how Russia was convinced to resume the deal, Erdoğan told the reporters after the meeting: "Leave it to me, I'll explain it to (US President Joe) Biden first."

On July 22, Turkey, the UN, Russia, and Ukraine signed an agreement in Istanbul to resume Black Sea grain exports, which were paused after the Russia-Ukraine war began in February. 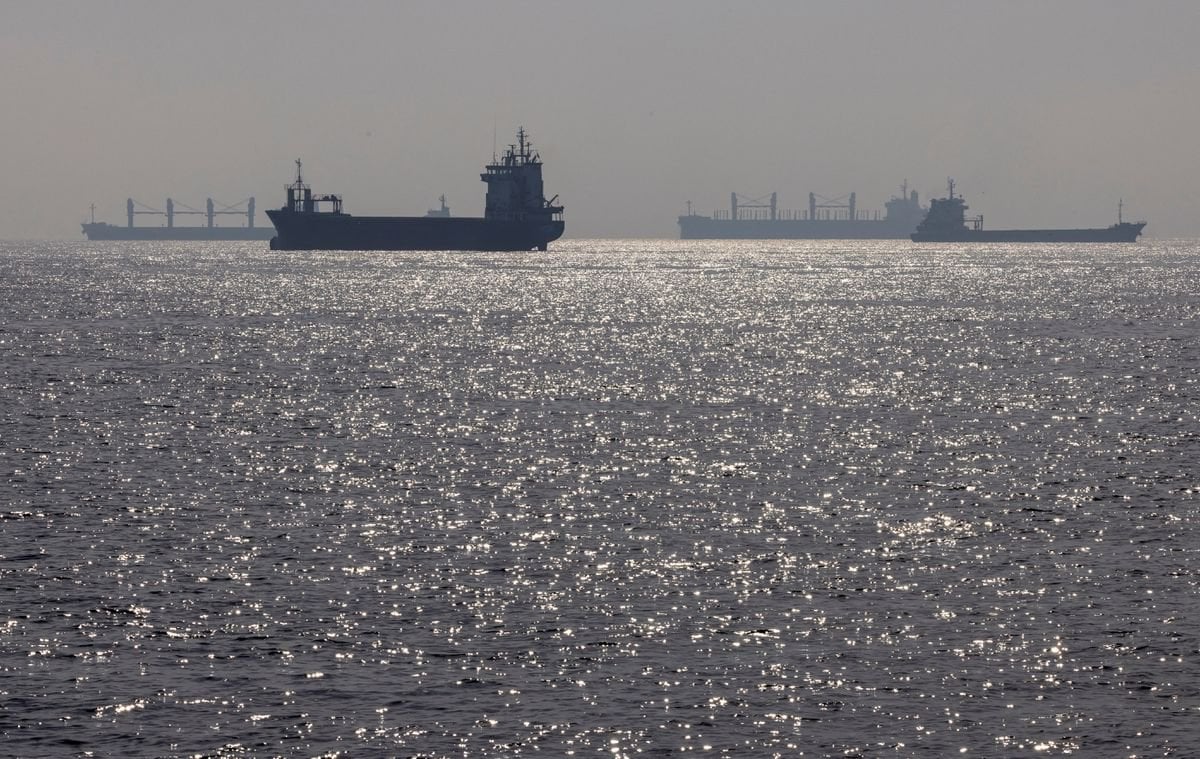 On Saturday, Russia announced that it would suspend its participation in the UN-brokered Black Sea grain export deal due to Ukrainian attacks on its Black Sea Fleet's ships.

For its part, Turkey has taken necessary initiatives with all parties to solve problems related to the implementation of the deal, which has sent out over 10 million tons of grain since early August, helping to stem a global food crisis.

The UN, US, Turkey, and other nations and international actors have all stressed their desire to see the deal continue.