The Ukrainian Boeing-737 jet was shot down minutes after departing a Tehran airport Jan. 8.

The black boxes from the airliner shot down by Iran, killing 176, are now in France for analysis but it is only the first step in the investigation, the nations who lost citizens cautioned Monday.

“While we welcome the delivery of Flight PS752’s recorders to France’s Civil Aviation Safety Investigation and Analysis Bureau, this is long overdue and is only a step towards completing the safety investigation,” the International Co-ordination and Response Group for the victims of Flight PS752 said in a statement to Anadolu Agency released Monday. The group is comprised of countries who lost citizens in the tragedy.

ANALYSIS OF THE FLIGHT RECORDERS WAS EXPECTED TO BEGIN MONDAY

On board were 57 Canadian citizens, and 138 were on their way to Canada. Other victims included 82 Iranians and 11 Ukrainians, and other passengers were from Sweden, the UK, Afghanistan and Germany.

After denying any responsibility for three days following the downing, Iran reversed course and claimed the tragedy was due to human error – Iranian President Hassan Rouhani called it an “unforgivable mistake.” 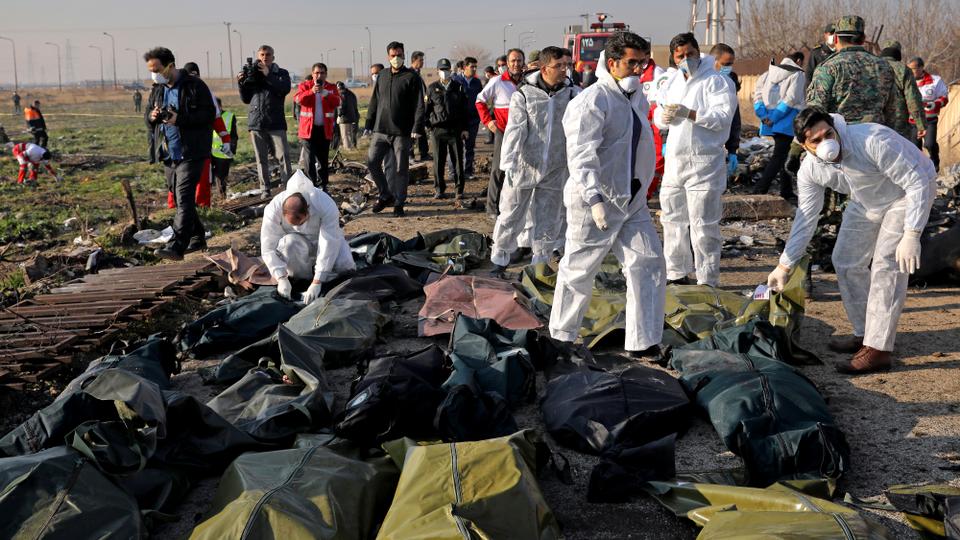 Iran had fired ballistic missiles at US air bases in Iraq in retaliation for the Americans killing a top Iranian commander, and the Revolutionary Guard was on high alert for retaliation.

Officials said the Guard thought the airplane was some form of incoming enemy projectile and shot the plane down with two missiles. 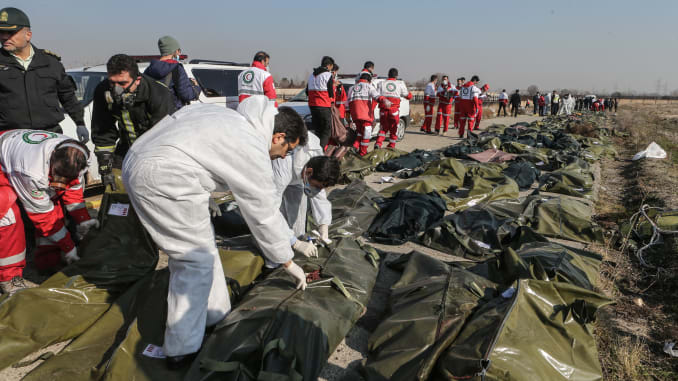 The response group led by Canada pushed the Iranians for months to release the black boxes to France – Iran does not possess the technology to extract the boxes’ information – and Iran did so on the weekend. Officials from Iran accompanied the boxes to France.

Officials from other countries are also going to France to witness the extraction, including Ukraine, the US and Sweden, Canadian Foreign Affairs Minister Francois-Philippe Champagne said.