The National Security Council decided on Tuesday to extend lockdown measures till 3 May with basically the same conditions applied past month.

At least 313 more deaths from the coronavirus were seen in Belgium over the past 24 hours, health officials announced on Friday, bringing the tally to date to 5,163.

According to the latest data from the Federal Public Service of Health, as many as 1,329 new cases were reported.

36,138 PEOPLE HAVE BEEN INFECTED ACROSS COUNTRY

Both the Flanders and Wallonia regions saw 44-44 percent of the new patients, while 11 percent of recent cases are from the capital, Brussels. So far, six out of 10 patients have been from Flanders. In total, 36,138 people have been infected in the country since the outbreak. 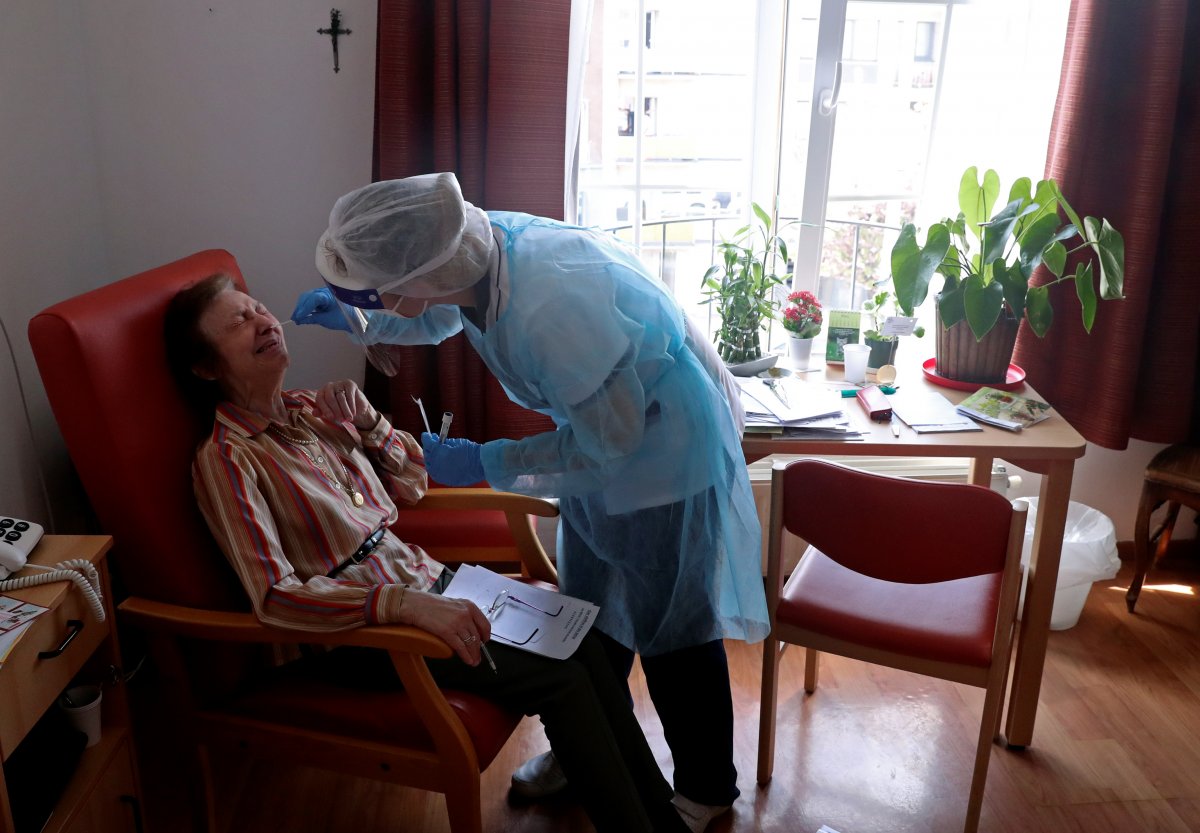 A total of 320 people were recently taken to hospital, while healthcare facilities discharged 399 patients. Currently, 5,161 patients are being treated in hospitals, with 1,140 in intensive care units. 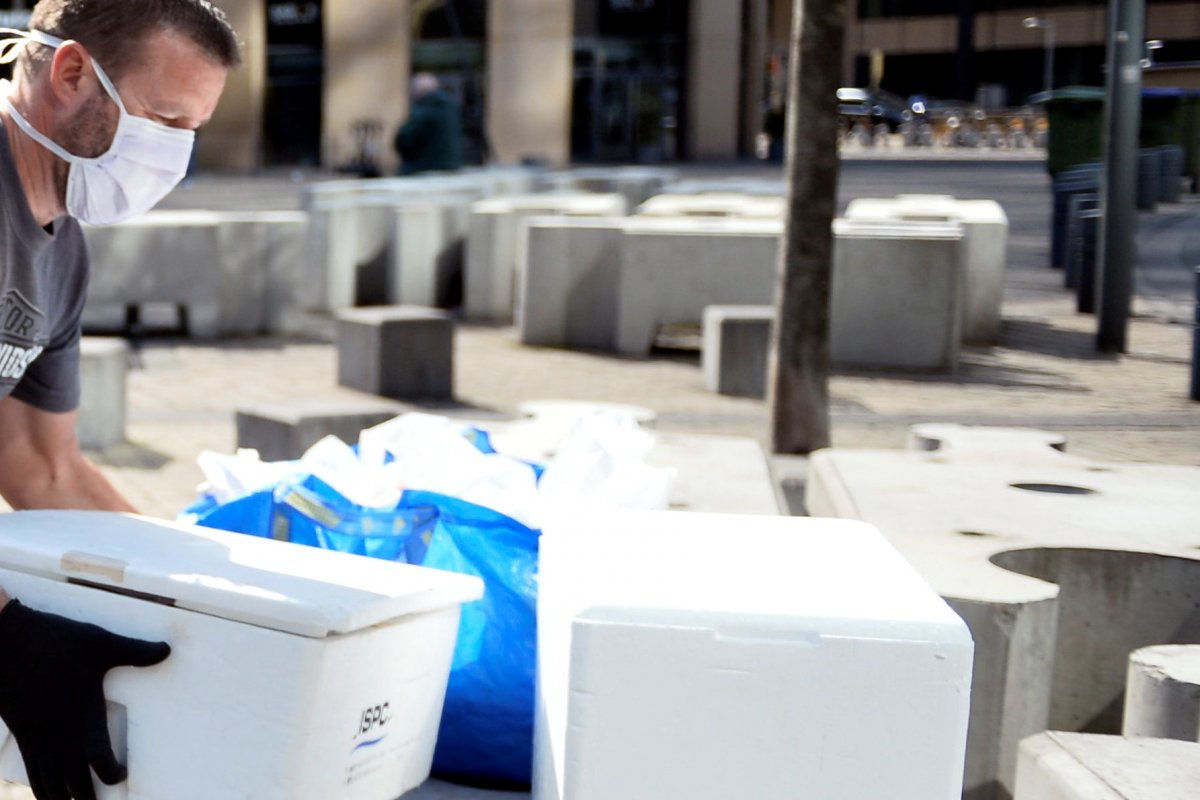 The federal government led by Sophie de Wilmes has recently been criticized for its handling of the crisis. Her approval has significantly dropped among voters from Flanders.