Large gatherings such as music festivals remain banned and nightclubs will stay closed until at least the end of August.

UP TO 400 PEOPLE CAN ATTEND GATHERINGS

Up to 400 people will be allowed to attend gatherings outside, including demonstrations, but are not supposed to move around while doing so.

Belgians will be able to meet as many as 15 friends a week - an increase from 10 currently. Social distancing and hygiene measures must be clearly respected. Wearing a mask in public is recommended and may become mandatory if necessary. 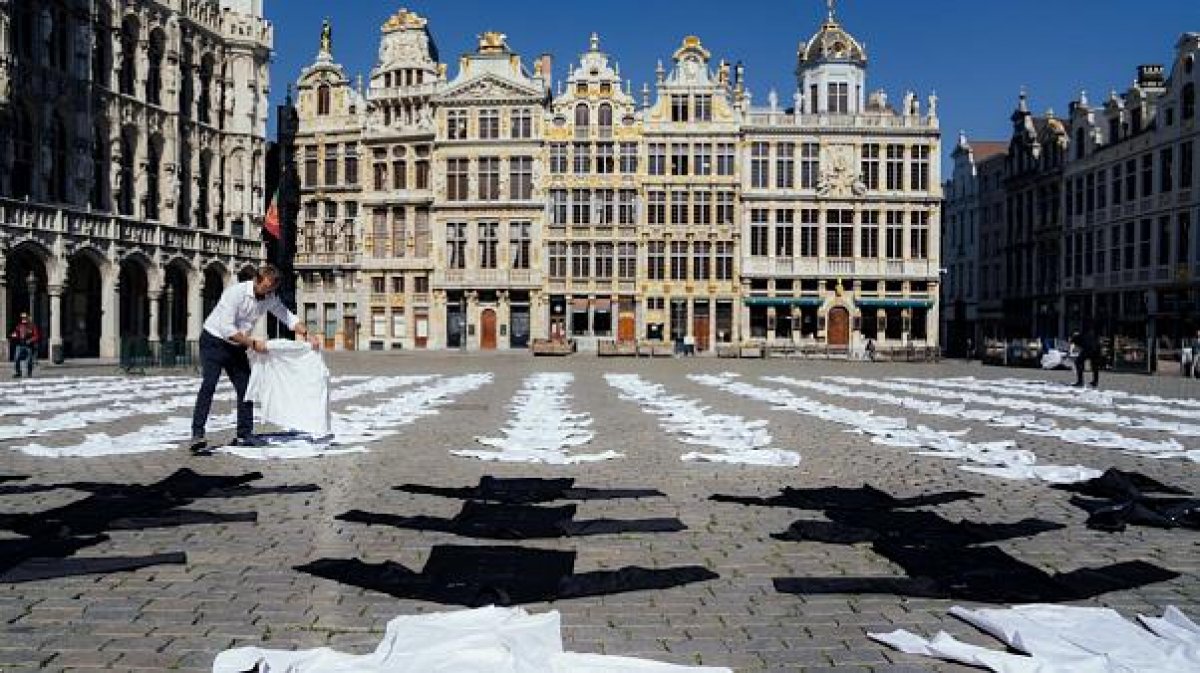 “We are still not safe from a rebound of the epidemic,” Wilmes told a news conference after a meeting of the country’s national security council. “This summer will have a peculiar taste,” she added. 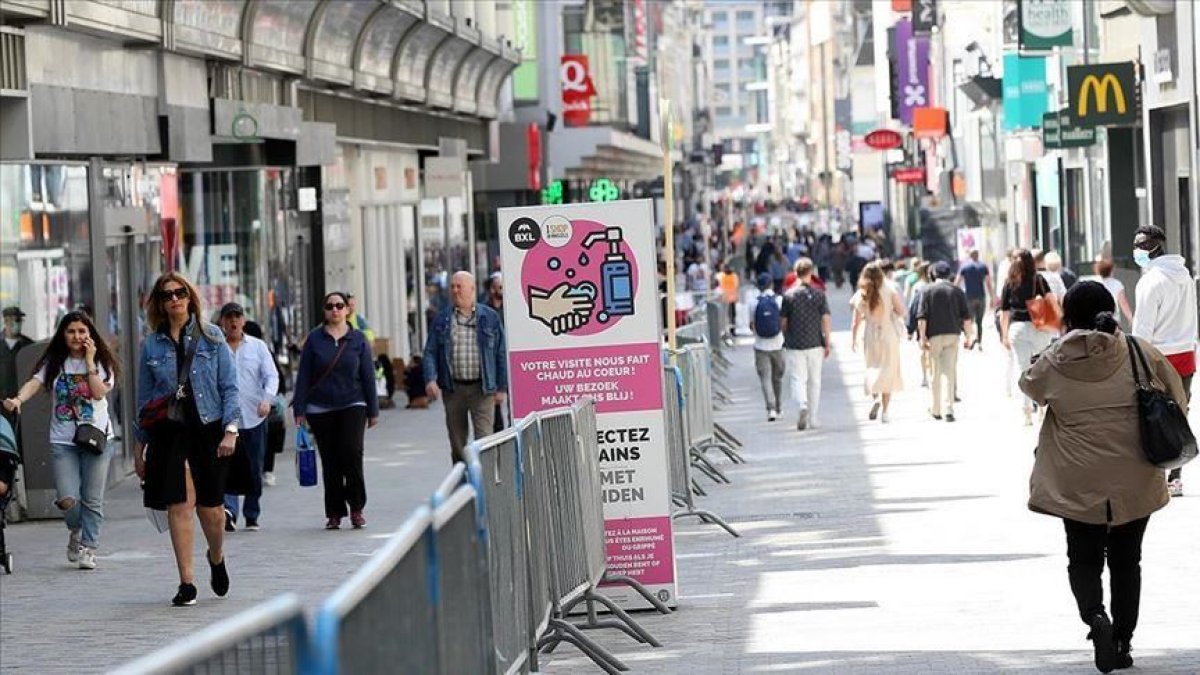 Belgium, where the European Union and NATO have their headquarters, imposed a lockdown on March 18 due to coronavirus, which has so far claimed 9,722 lives, one of the world’s highest fatality figures per capita.