Bryant was known since his playing days to travel frequently by helicopter to avoid the Los Angeles area’s notorious traffic.

Kobe Bryant, one of the NBA’s all-time greatest players and an athlete of global renown, was killed at age 41 on Sunday in a helicopter crash near Los Angeles along with his 13-year-old daughter and seven on board, officials said.

The LA County Sheriff's department said that eight people died in a helicopter crash in Calabasas on Sunday, with no survivors. 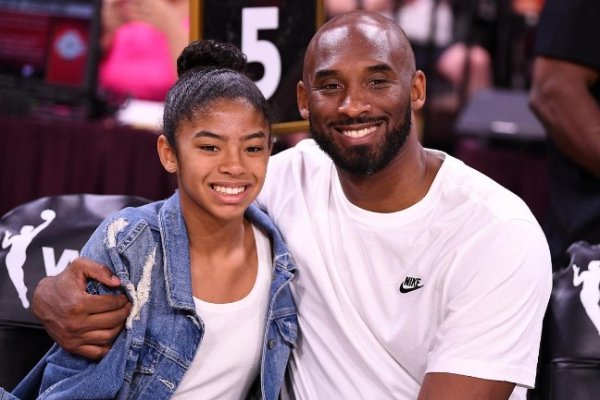 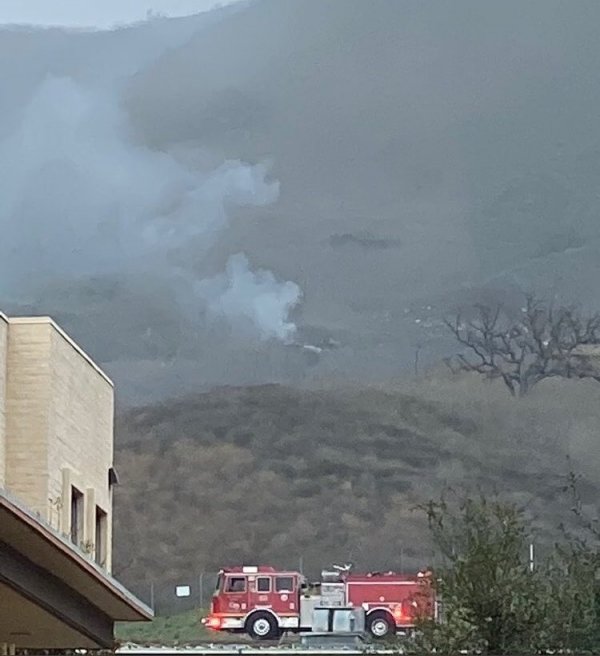 "Kobe Bryant and his daughter are among those dead in a helicopter crash outside Los Angeles, a source confirms to ESPN," NBA insider Adrian Wojnarowski said on his Twitter account. 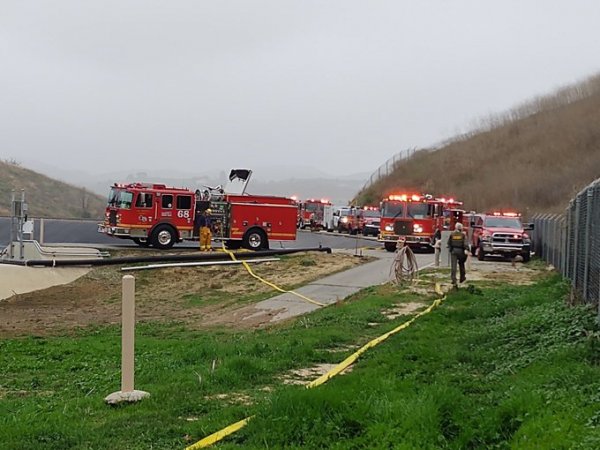 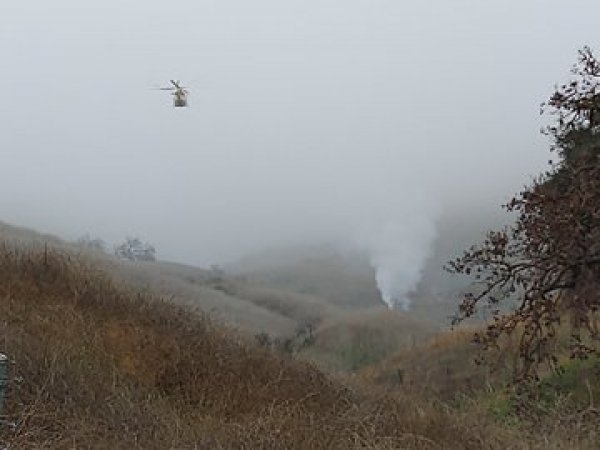 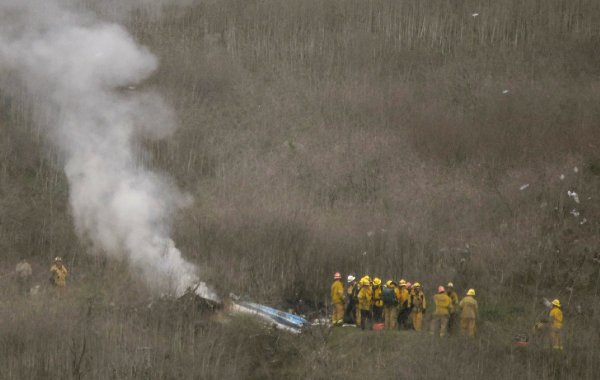 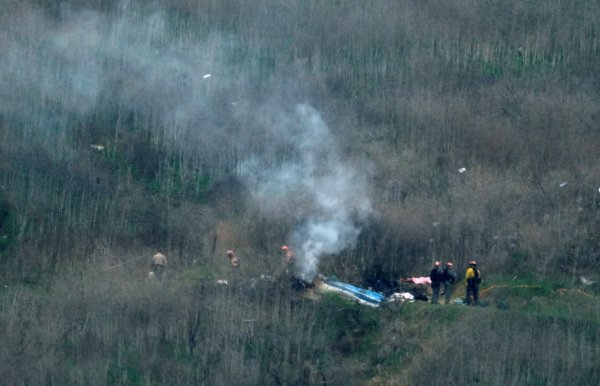