Seven people were shot in Baltimore, US state of Maryland, on Sunday afternoon, with one of them dead, according to media reports.

At least one person was killed and six other victims were injured Sunday when a gunman opened fire indiscriminately while people were gathered for cookouts in Baltimore, Maryland, according to officials.

The suspect remains at large after fleeing the scene. Baltimore Police Commissioner Michael Harrison said the gunman "began firing indiscriminately into the crowd, striking a number of people" in west Baltimore, according to multiple reports. 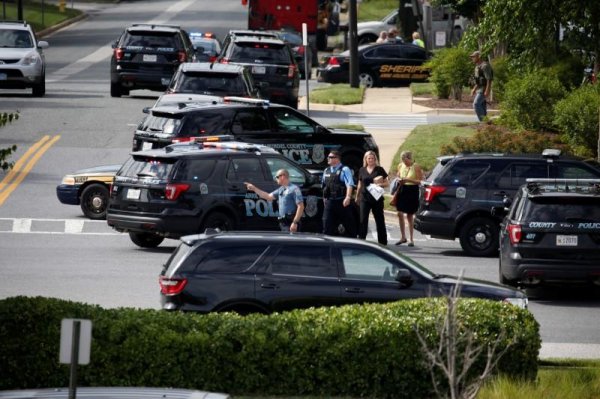 Harrison urged the community to provide information that could be used to identify the suspect, and reportedly said there is information to suggest the presence of a second shooter, including bullet casings in separate locations.

The injured victims have been transported to a nearby hospital, and Harrison said he could not identify the deceased other than to say he was male.