The prosecutor said the two men were convicted of forming a terrorist group, which carried out a series of attacks in the Gulf state.

Bahrain on Saturday executed two men on terrorism-related charges, according to Bahraini officials.

The two men were both sentenced to death in January last year after a mass trial with 58 other defendants.

THEY HAD FOUND GUILTY

The pair were convicted of joining a terrorist group and plotting to commit several terrorist attacks in Bahrain "in order to disrupt public order", Ahmed Al Hammadi, the advocate general and chief of anti-crime prosecution, said in a statement cited by the official Bahrain News Agency. Without identifying them, he said the two men were put to death by firing squad.

Rights groups have identified the two as Ali al-Arab, 25, and Ahmad al-Malali, 24, both were Shias. 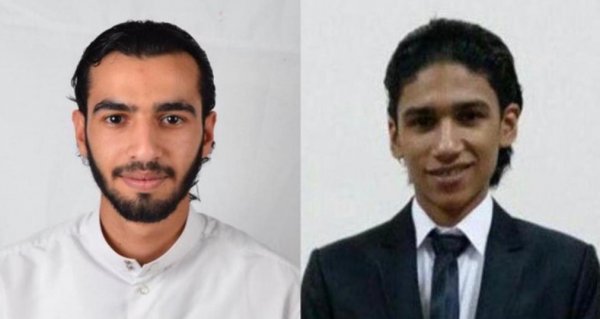 He said the group was responsible for an attack on a prison in January, 2017, in which a guard was killed and 10 detainees escapade.

The group also assassinated a police officer in an attack in front of his farm in the Bilad Al Qadeem area in the same month, according to the statement.

The two men were put to death along with a third death row prisoner found guilty of murder, the prosecutor said.