Shusha has critical importance in liberating the Upper Karabakh region, which is internationally recognized as part of Azerbaijan.

The Azerbaijani city of Shusha has been liberated from the occupation of Armenian forces, the country's leader announced on Sunday.

"WE PROVED TO THE WORLD UPPER KARABAKH IS HISTORICAL AZERBAIJANI LAND"

"After 28 years, the adhan [call to prayer] will be heard in Shusha," Azerbaijani President Ilham Aliyev -- wearing a military uniform -- said in his address to the nation.

Shusha -- which was occupied by Armenian forces on May 8, 1992 -- has critical importance in liberating Nagorno-Karabakh, or Upper Karabakh region, which is internationally recognized as part of Azerbaijan. It is located on the road to Khankendi, the region's largest city. 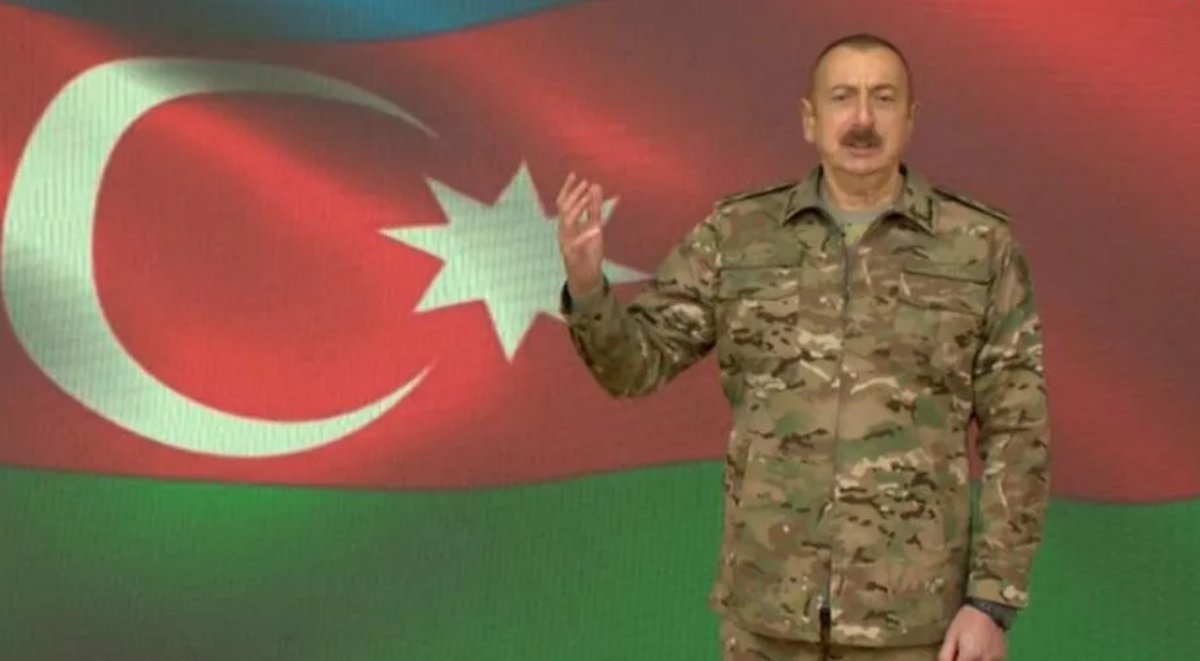 Noting that Nov. 8 will remain as an important day in Azerbaijan's history, Aliyev said: "Shusha has a special place in the history of Azerbaijan. Shusha is not only the pearl of Azerbaijan but of the whole Caucasus." "We proved to the world Upper Karabakh is historical Azerbaijani land." the Azerbaijani leader said, "our victory march continues." "If the Armenian leadership does not respond to our demands [withdrawal of occupying forces from the region], we will go till the end," Aliyev said in his speech in the Alley of Martyrs in the capital Baku. 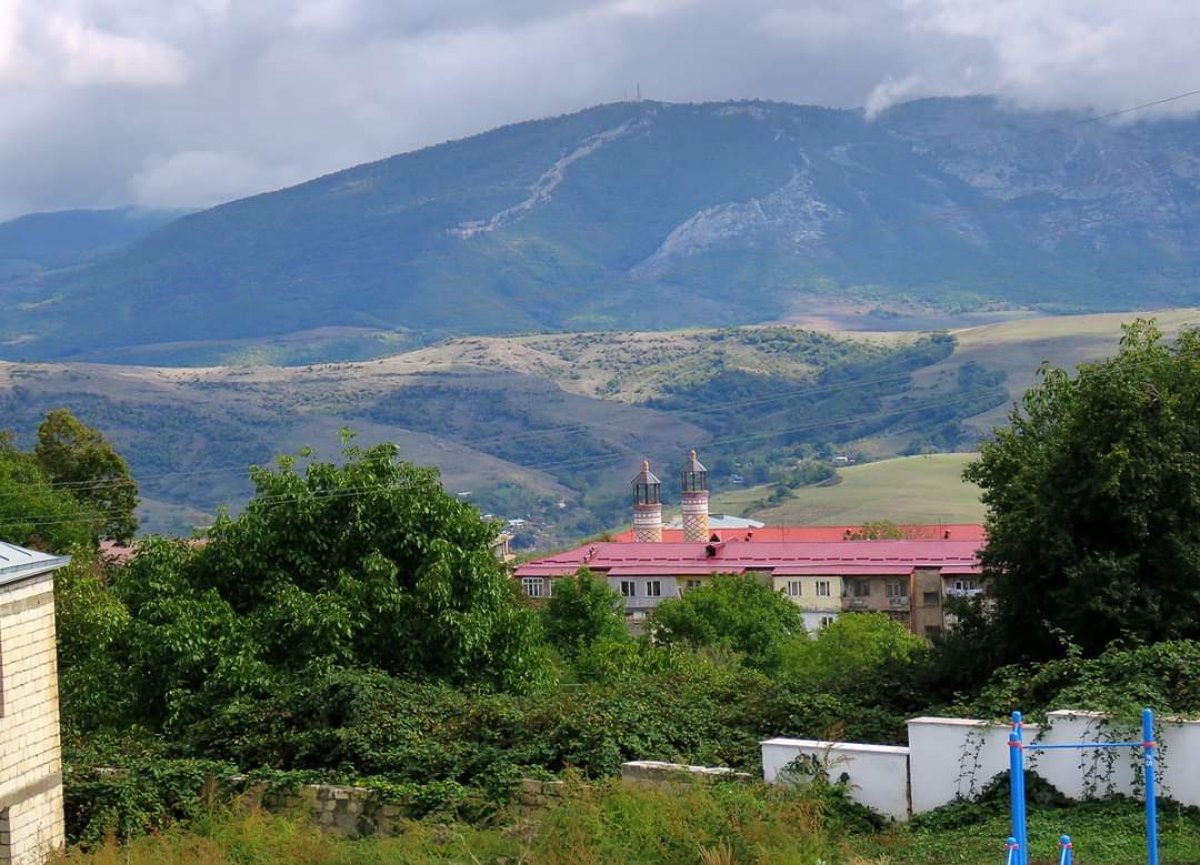 The first couple also visited the Alley of Honors, and laid a wreath at the tomb of late President Heydar Aliyev, and others. "The blood of Khojaly victims did not go in vain, our martyrs were avenged. We took our revenge on the battlefield," Aliyev said. 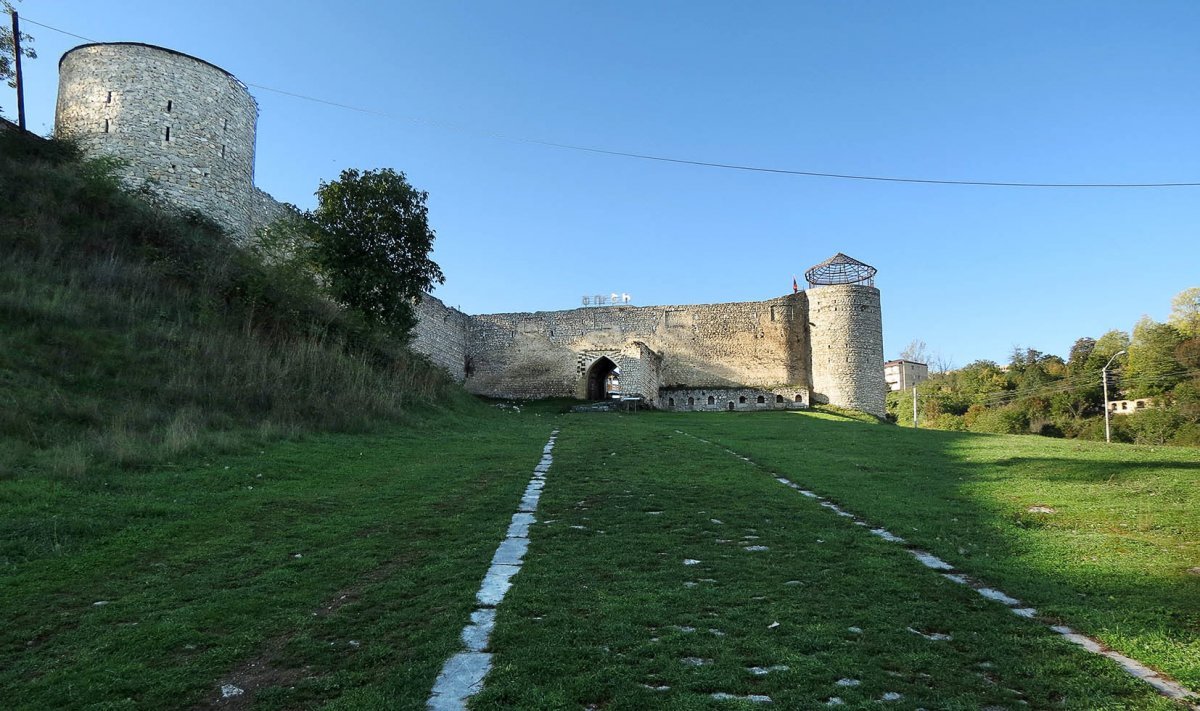 Turkish officials welcomed Azerbaijan's liberation of the city of Shusha from Armenia's occupation.

Vice President Fuat Oktay said that the establishment of sovereignty is an important development and good news for Azerbaijan. "Shusha is liberated from the Armenian occupation. Congratulations on your victory, my dear brother [country]," Oktay said on Twitter. 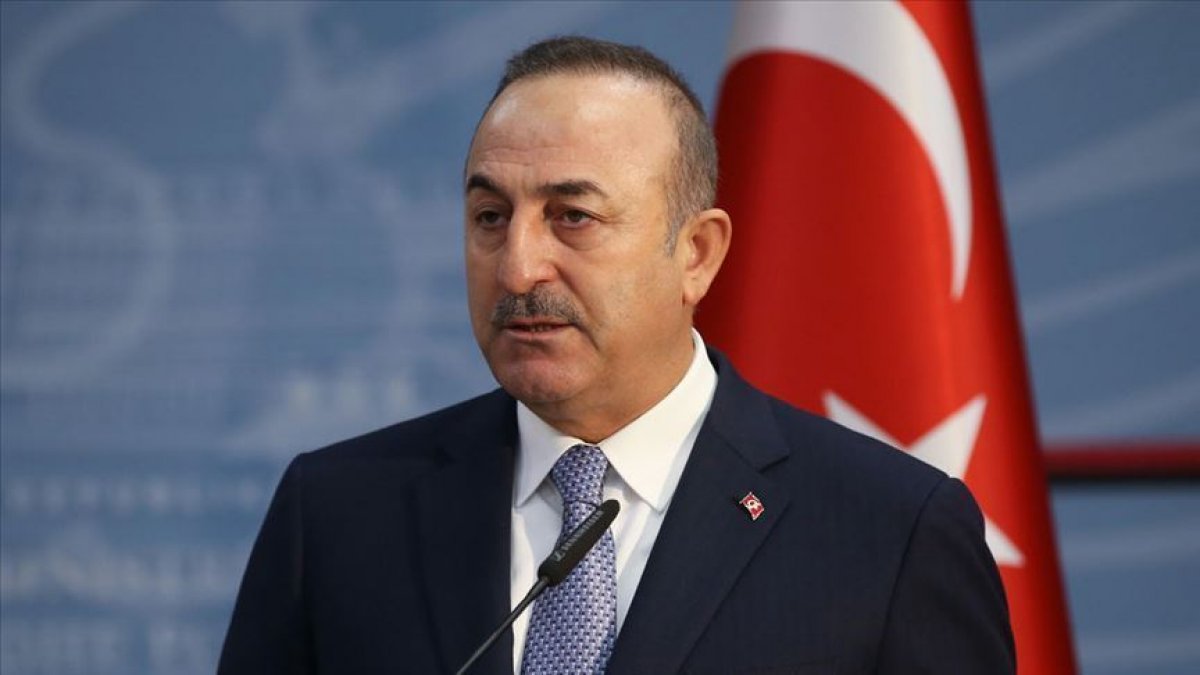 Foreign Minister Mevlüt Çavuşoğlu also welcomed the news about Shusha, which he called the capital of culture. "On the National Flag Day, the glorious Azerbaijani flag will fly over Shusha forever. Live in happiness with your tricolor flag, Azerbaijan," he said.

Presidential spokesman Ibrahim Kalin also shared his congratulations on the liberation of the strategically important city of Azerbaijan via Twitter.