Azerbaijani Defense Ministry said that two UAVs have been destroyed in different locations.

The drones were taken down in two different locations, according to the ministry.

ARMENIA HAS BEEN CONTINUING HITTING CIVILIANS

The first UAV was destroyed in the direction of Ganja city, while the second was downed over the village of Tapgaragoyunlu in the Goranboy region, the ministry said in two separate statements. 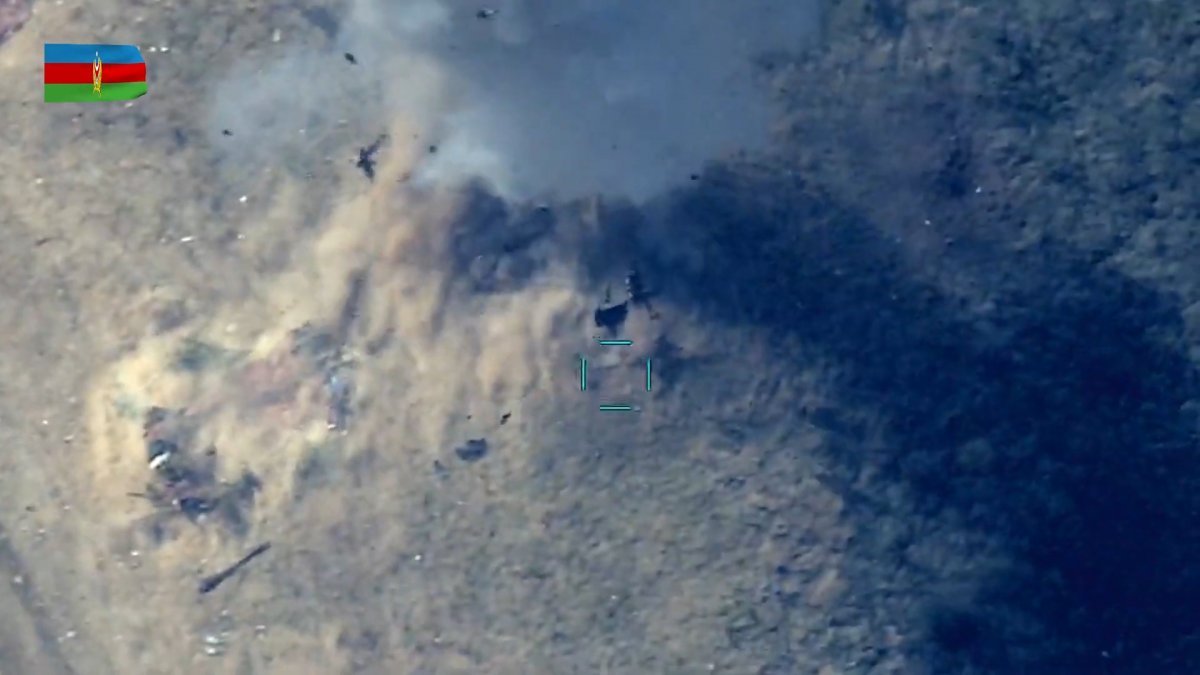 Last Thursday, Armenia targeted civilians at a cemetery in the western city of Tartar, killing four and injuring four others. 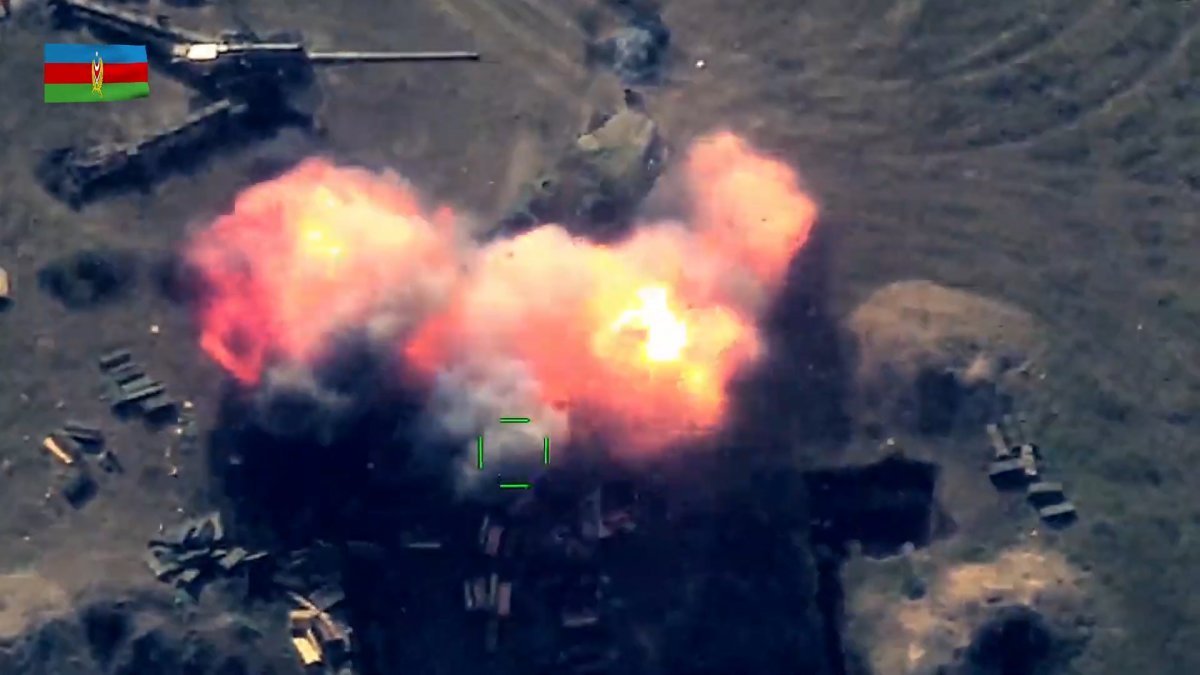