THIS IS ANOTHER MANIFESTATION OF ARMENIAN FASCISM

"As a result of the enemy fire, there are casualties among the civilian population and our servicemen. Some people have been wounded. May Allah rest our martyrs in peace," he said, without mentioning any specific numbers on casualties. 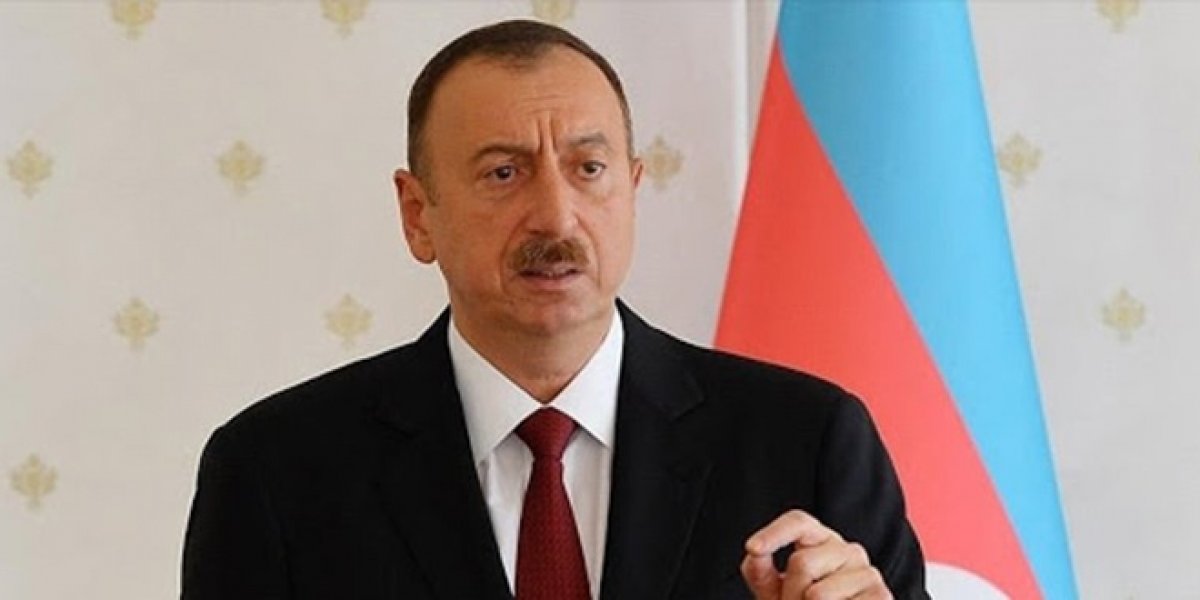 Aliyev vowed to avenge the blood of martyrs, saying the Azerbaijani army continues retaliation on Armenian military positions, and that many units of its military equipment have been destroyed. "This is another manifestation of Armenian fascism," he said.