The country's defense ministry said that Armenian drones shot down while on border reconnaissance missions over Azerbaijani positions.

DRONE WAS IN AN INTELLIGENCE-COLLECTING MISSION

A statement by the Ministry of Defense said Azerbaijani forces shot down a drone conducting reconnaissance activity on their positions on the southern front lines near Agdam.

Separately, another drone belonging to Armenia on an intelligence-collecting mission was downed in the northern Tovuz region. 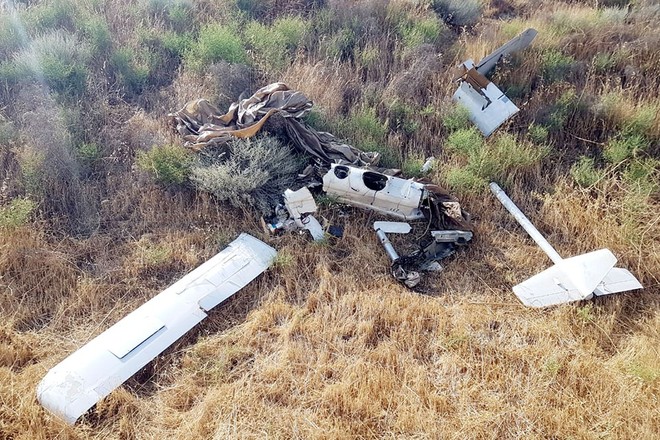 Azerbaijan has blasted Armenia’s "provocative" actions, with Turkey supporting Baku and warning Yerevan that it would not hesitate to stand against any attack on its eastern neighbor.