Azerbaijan’s military continues its operation to save its occupied land, according to the country’s Defense Ministry on Tuesday.

ARMENIAN SOLDIERS WERE NEUTRALIZED IN THE OPERATIONS

In a statement, the ministry said operations against Armenian forces continued throughout the night in Aghdara, Agdam, Fuzuli, Hadrut, Jabrayil, Qubadli, and Zangilan.

Armenian forces opened fire on the defense line of the Azerbaijani army with cannons and mortars, the statement added. 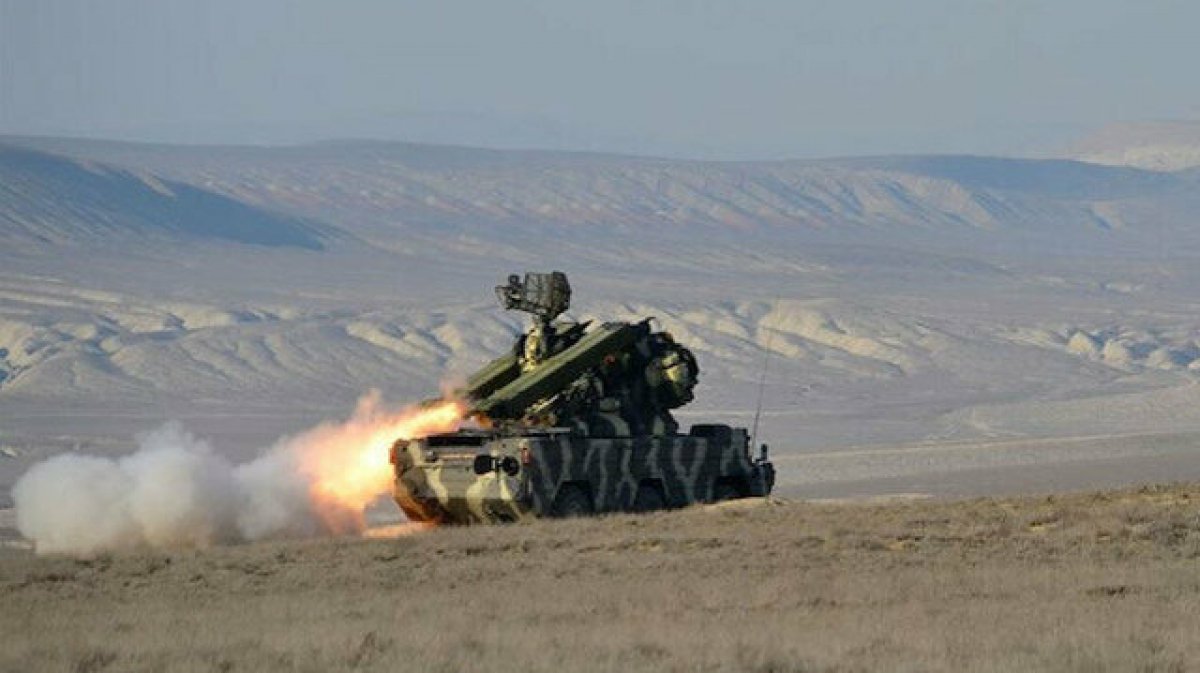 According to the statement, several Armenian soldiers were neutralized in the operations and the situation at the front was under the control of the Azerbaijani army.