According to a statement by Azerbaijani Defense Ministry, Armenian forces launch attacks on the Azerbaijani cities of Beylagan, Barda, Tartar.

Fighting began on Sept. 27 when the Armenian forces targeted civilian Azerbaijani settlements and military positions in the region, leading to casualties.

"According to information from reliable Azerbaijani sources, a total of 22 settlements have been liberated from occupation so far in the operation launched by Azerbaijani Armed Forces to reclaim occupied territories," the ministry said. 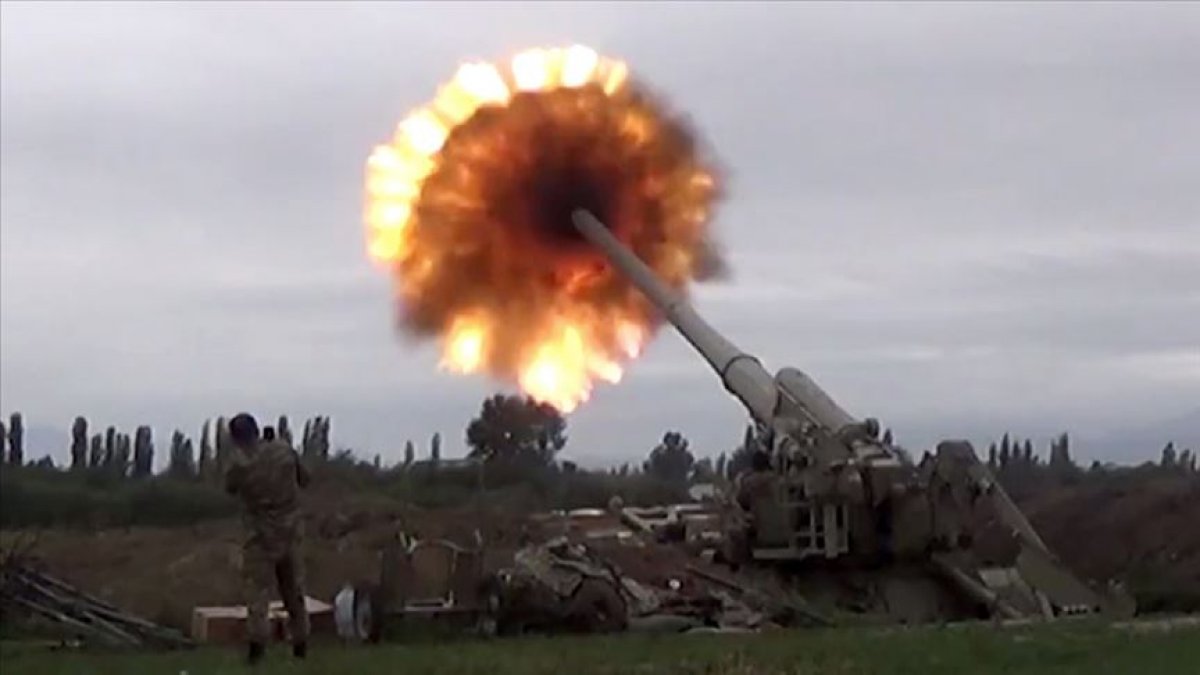