According to a statement by Azerbaijani Defense Ministry, the Armenian army is suffering large losses of weapons and equipment.

Also destroyed in armed clashes on Oct. 7 were six D-20 howitzers, one Akatsia self-propelled artillery, and 30 different types and models of military vehicles, said Azerbaijan’s Defense Ministry in a statement. 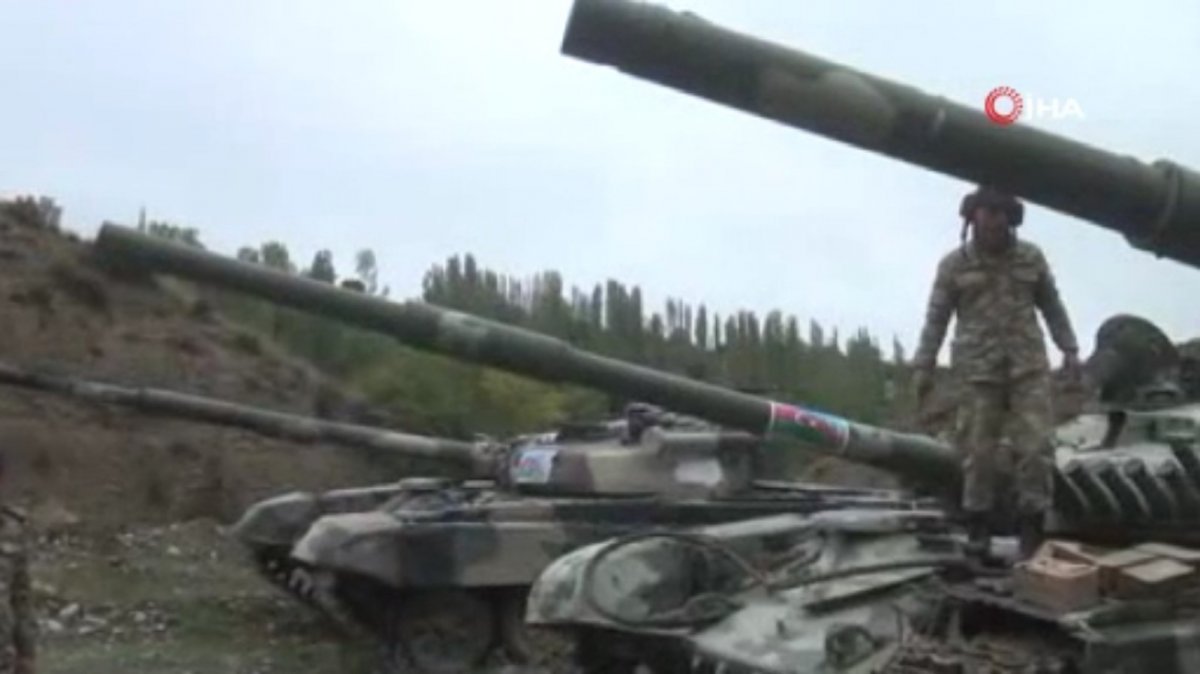 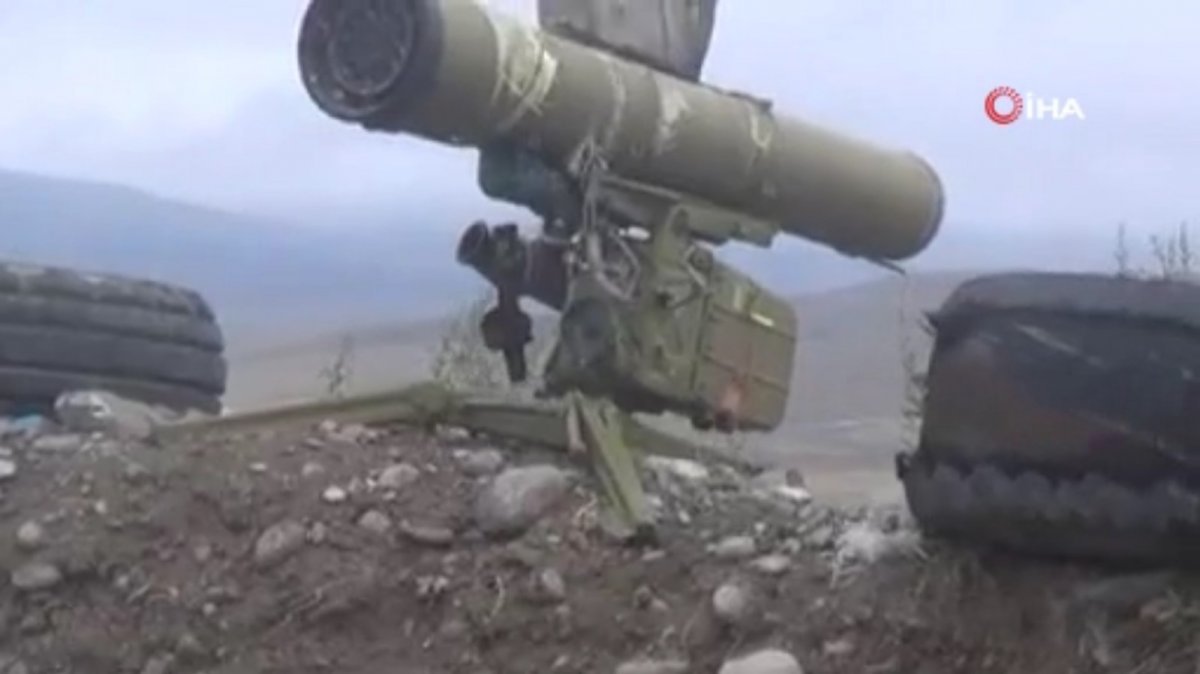