Azerbaijani officials announced that the fresh damage the Armenian army imposed on civilian targets since Sept. 27 to be calculated separately.

An assistant to the Azerbaijani president on Friday said material loss Armenia caused in the occupied lands over decades would be calculated with the participation of local and international organizations.

Hikmet Hajiyev said at a news conference that Armenia fired 30,000 artillery shots against civilian targets along with 227 missiles since Sept. 27, adding that targeting civilians was part of Armenia’s military doctrine.

He went on to say that the material loss caused since the start of the conflict would be calculated separately from the decades-long destruction in the occupied lands. 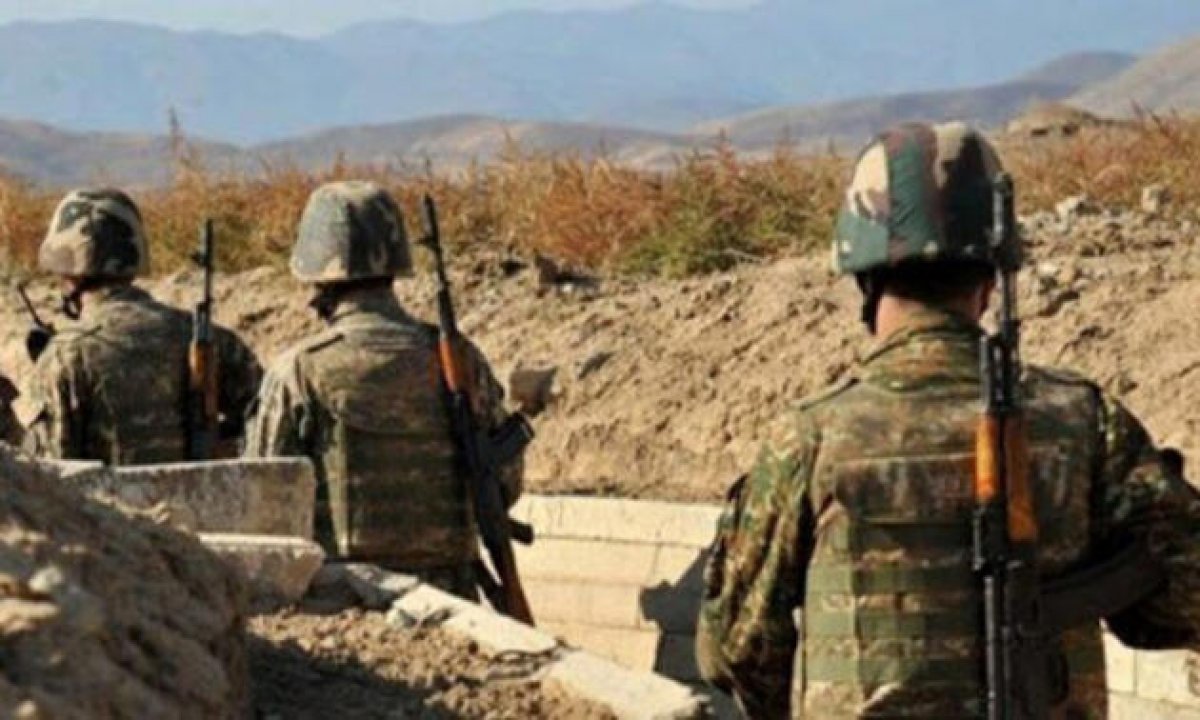 He further added that the World Bank, the UN, and international organizations would be included in the calculation of material loss.