Azerbaijan continues to down Armenian UAVs

According to the Azerbaijani authority, Armenian units are now running low on military equipment, weapons, ammunition, and even food.

Two Armenian UAVs were destroyed by air defense units and two more were “downed by means of special equipment” between 3 a.m. [2300GMT] and 9 a.m. [0500GMT]," the ministry said in a statement.

A fifth UAV “which attempted to fly in the direction of Aghjabedi region” was taken down at 12 p.m. [0800GMT], read a separate statement.

Azerbaijani forces have shot down seven Armenian drones since Tuesday, according to the Defense Ministry.

Combat operations continued with varying intensity throughout Thursday and in the night, the ministry said in another statement. 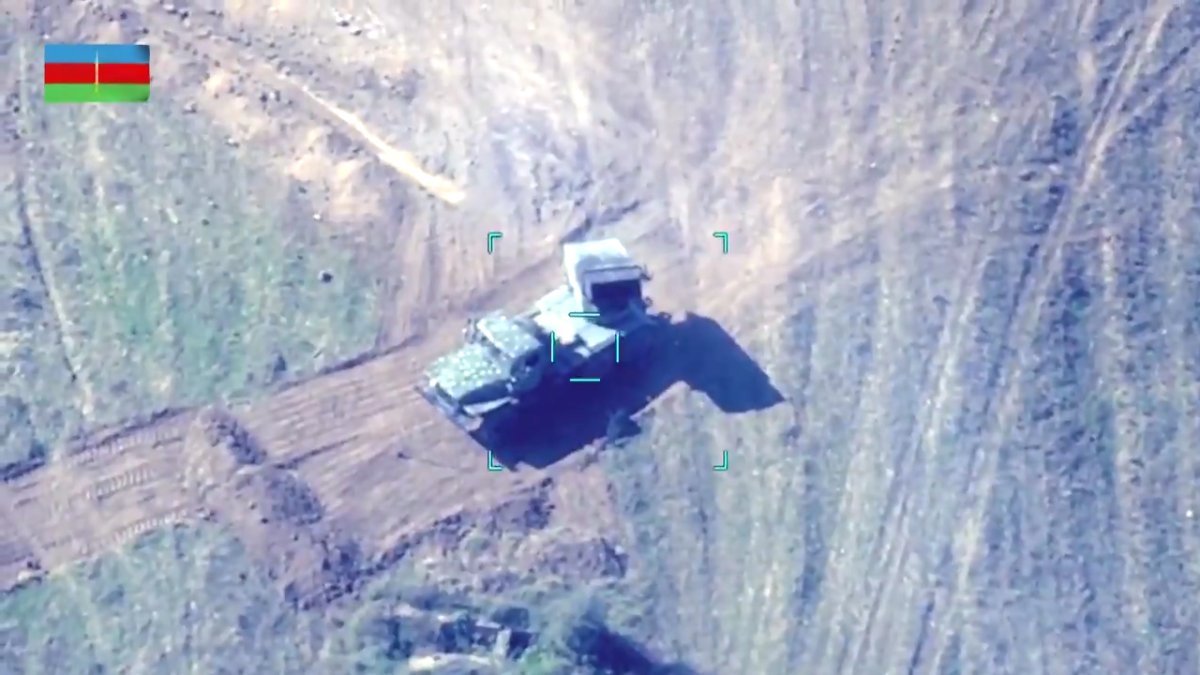 “Heavy strikes were inflicted on the armed forces of Armenia in the Fuzuli, Jabrayil, and Gubadli directions of the front, several enemy strongholds were destroyed, important territories and high grounds were liberated,” it said. “The main resources and military infrastructure of the enemy along the entire front were irreparably damaged.”