The Austrian government confirmed Wednesday that it will shut down a Saudi-funded center for religious dialogue in the capital Vienna.

THE DECISION IS APPROVED

The decision came after members of parliament demanded that the King Abdullah bin Abdulaziz International Center for Interreligious and Intercultural Dialogue (KAICIID) be closed down amid ongoing criticism of Saudi Arabia’s human rights record. 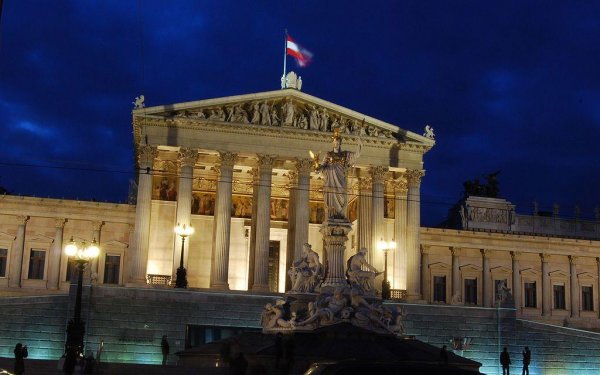 The motion was prompted by the recent sentencing to death of Murtaja Qureiris, an 18-year-old who has been detained since he was 13 for taking part in a protest against the Saudi government when he was 10.

Five religions are represented at KAICIID’s Vienna headquarters, which was established by Austria, Spain and Saudi Arabia in 2012.