The European Union on Wednesday pushed to reopen internal borders and restart travel but recommended Europe’s external borders remain closed for most travel at least until mid-June.

Austria’s borders with the Czech Republic, Slovakia and Hungary will fully reopen on June 15, the interior ministry said on Saturday, extending an easing of border controls to its eastern neighbours previously agreed with many of its neighbours to the west.

RESTRICTIONS REMAIN IN PLACE FOR TRANSIT FROM ITALY

The announcement follows a previously coordinated step to fully remove barriers on travel between Germany, Austria, Switzerland and Liechtenstein from June 15 onwards and ease restrictions on who is allowed transit in the meantime. 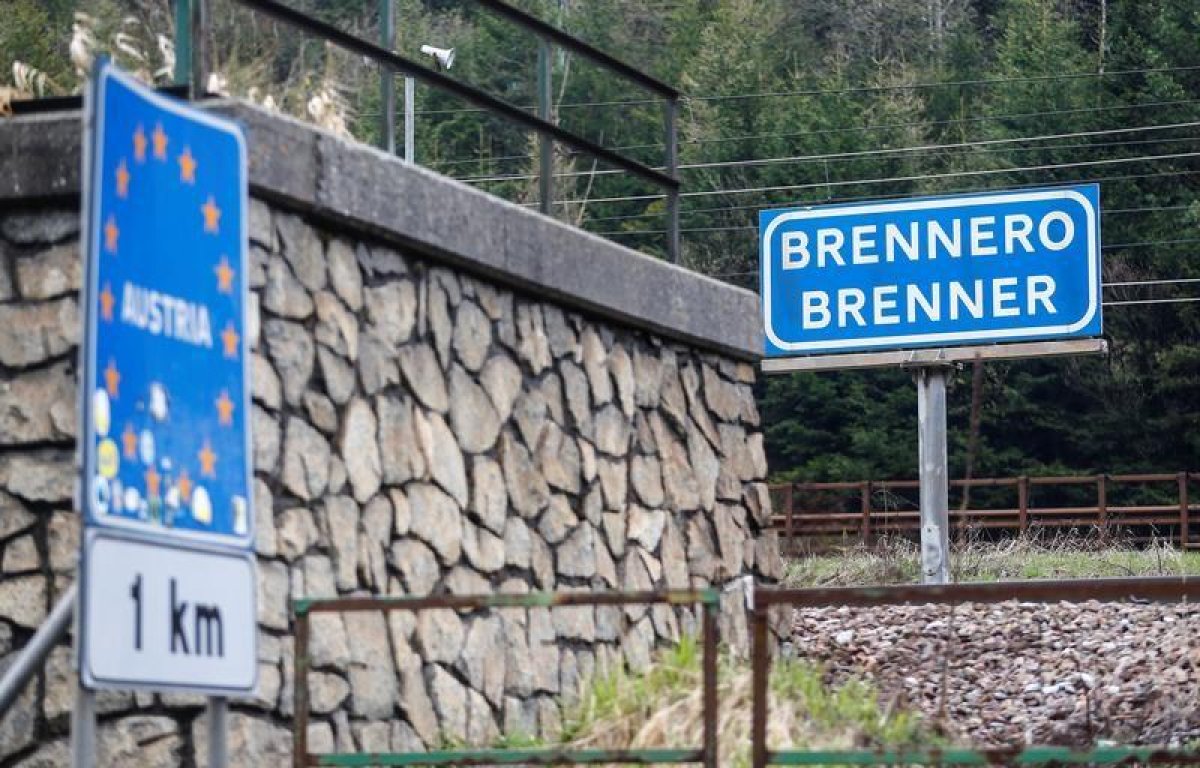 “Our goal is to have as much freedom as possible and as few restrictions as necessary,” the country’s interior, foreign and Europe ministers said in a joint statement. “These easings create a bit more normality for people in the border region and make it easier for commuters to lead a smoother everyday life.”