The country had largely escaped the high casualty numbers of many others as the virus swept the world, but the second wave in Victoria put the country on high alert.

The Australian state at the center of the country’s coronavirus outbreak on Saturday reported its lowest daily increase of infections in three months, putting it on course to relax a hard lockdown in the capital city by the end of the month.

Victoria, Australia’s second-most populous state and home to a quarter of its 25 million people, recorded 21 new cases of the virus that causes coronavirus in the prior 24 hours, less than half the previous day’s number and its lowest since June 24.

“Those numbers tell a powerful story of what can be achieved when you stay the course, when you don’t get sidetracked by some of the loudest voices, who I understand are hurting and want to open up,” state Premier Daniel Andrews told a news conference.

“We would all like to open up as quickly as possible, but we won’t be open for very long if we don’t first get these numbers down to a low level.” 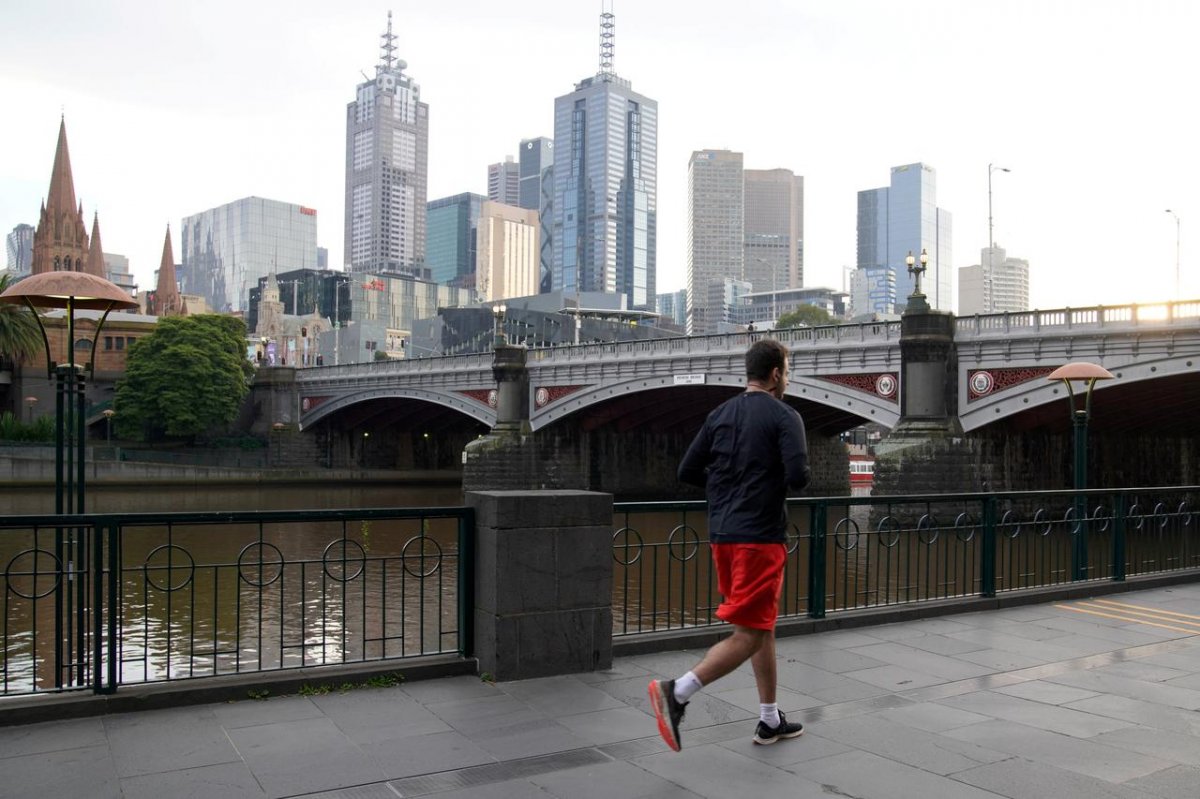 New South Wales, the largest state and home to largest city Sydney, reported three new cases. The six other states and territories had not reported daily case numbers on Saturday but in recent weeks they have had single-digit or zero case increases.

Victoria reported seven new coronavirus deaths, taking the national total to 844, according to government figures. The state has had 90% of Australia’s coronavirus-related deaths.