HE MAY APPLY FOR APPEAL IN JUNE

George Pell, 77, was convicted of sexual assaulting two choirboys in 1996 and 1997 during his time as cardinal in a Melbourne cathedral. “There was a clear relationship of trust with the victims, and you breached that trust and abused your position to facilitate this offending,” Chief Judge Peter Kidd said of the Vatican's former chief financial officer during a live court hearing broadcast on TV channels. 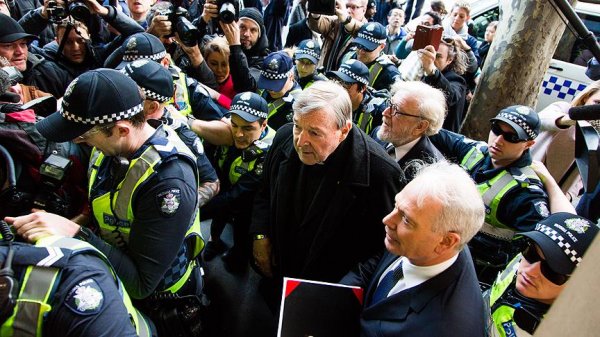 Pell, who is the highest-ranking Catholic Church official sent to jail in the church’s long-running sexual abuse scandal, can appeal the decision in June and can apply for parole after three years and eight months. 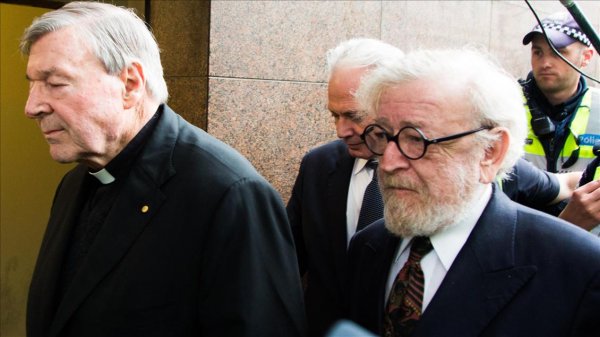 Rob House, one of the victims watching the hearing, told Anadolu Agency children in Australia would be safer. He said if one commits crimes against children, he cannot escape justice. Brian Chery, another victim, said Pell had to pay for his crimes regardless of his age. 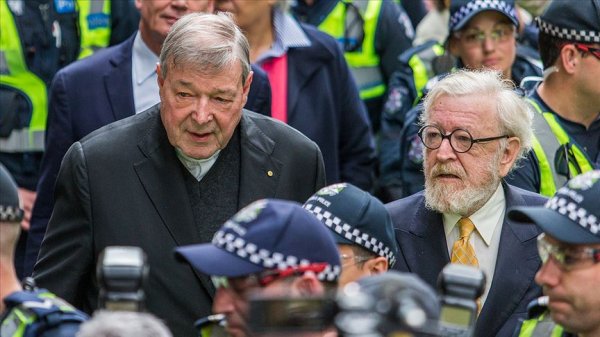 “If you abuse children, the age has no importance for going to jail,” Chery added.