According to the Health Ministry, Australia has reported more than 7,686 cases with 104 deaths while 6,993 patients have recovered.

THE COUNTRY FACES AN UPWARD TREND

"Obviously we are concerned by the increasing number and the upward trend and are monitoring the situation very closely," Health Minister Jenny Mikakos said. 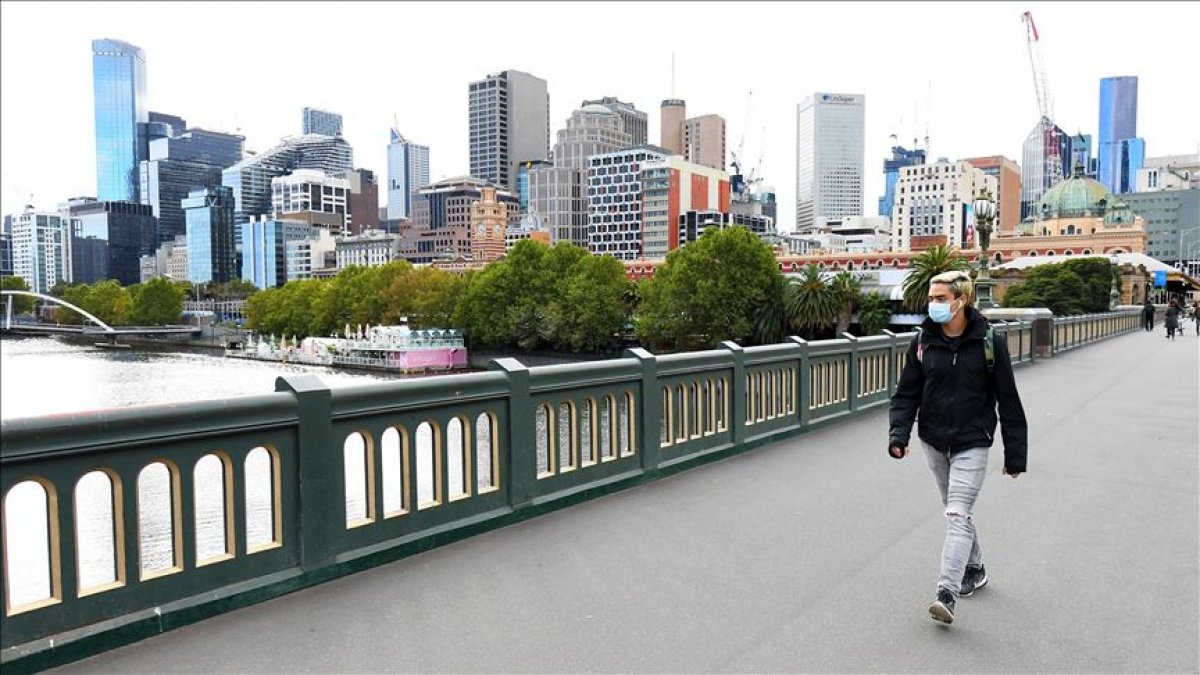