The country’s prime minister said that a sophisticated, state-sponsored cyberattack is targeting the Australian government, business, education, and political organizations.

Australia views China as the chief suspect in a spate of cyber-attacks of increasing frequency in recent months, three sources familiar with the government’s thinking told Reuters on Friday, a suggestion swiftly dismissed by Beijing.

CHINA BELIEVED TO BE RESPONSIBLE FOR THE ATTACK 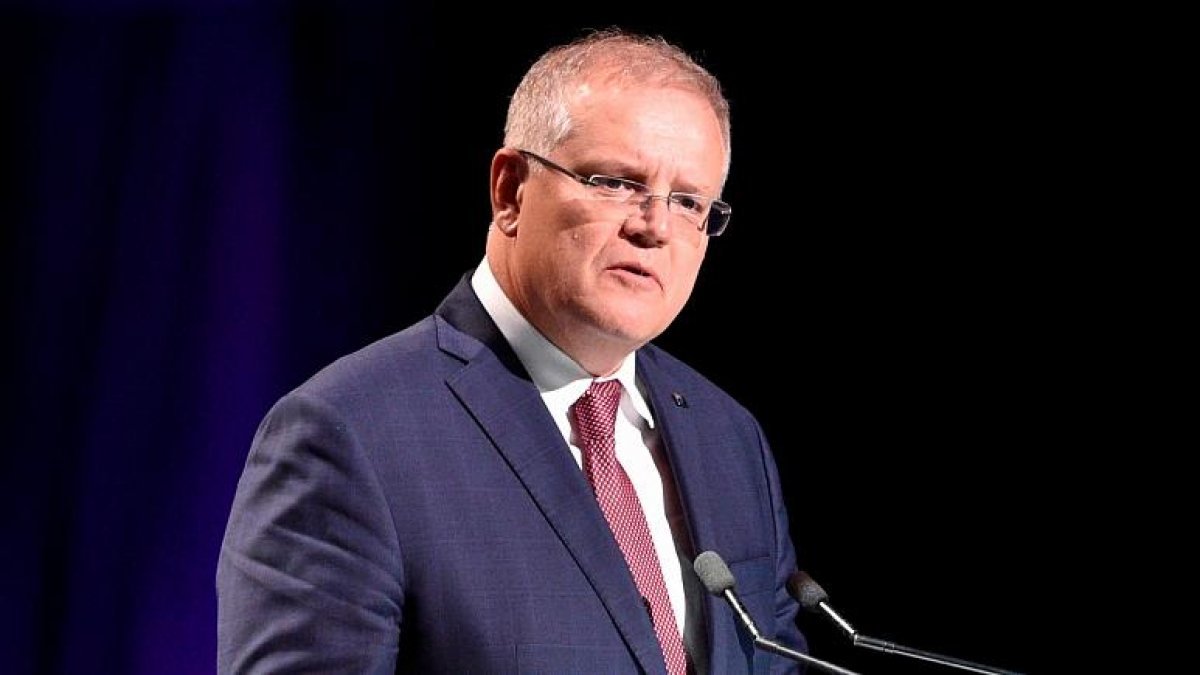 “We know it is a sophisticated state-based cyber actor because of the scale and nature of the targeting,” Morrison told reporters but declined to say who Australia believed was responsible.

Three sources briefed on the matter said Australia believed China is responsible, however.