Australia calls for general elections on May 18

Australian Prime Minister Scott Morrison on Thursday called a May 18 election that will be fought on issues including climate change, asylum seekers and economic management.

"AT THIS ELECTIONTHERE IS A CLEAR CHOICE"

The polls will decide if the conservative Liberal Party will continue its term or the Labor Party led by Bill Shorten will take over.

“At this election there is a clear choice. It is a choice that will determine the economy that Australians live in, not just for the next 3 years, but the next decade. #BuildingOurEconomy,” Morrison, who has been in office since last August, said in a tweet. 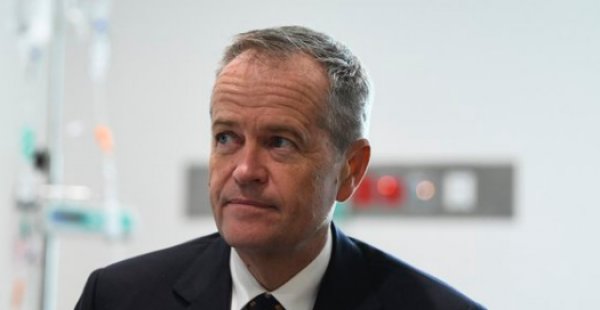 His rival Shorten said his party is “a united team with a plan to deliver a fair go for ordinary Australians.” “I think Australians deserve better than the last six years of politics,” Shorten told reporters, The Sydney Morning Herald reported. According to ABC Australia, both prospective prime ministers have dedicated decades to their parties. Morrison rose to political prominence when he was tasked with overseeing immigration policies of the country. 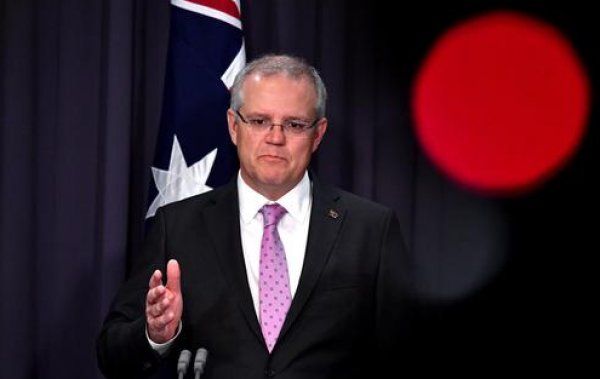 “He vowed to ‘stop the boats’ amid the height of asylum seeker arrivals a mantra he continued to champion when serving as Immigration Minister,” the report said. Shorten’s leadership has largely gone unchallenged in his party which forms “basis of one of its campaign selling points stable leadership.” 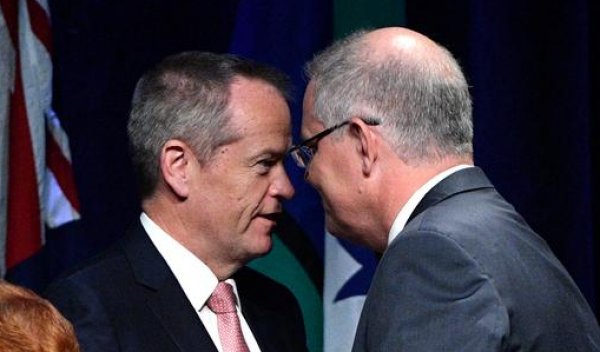 Labor will campaign on health, education and action on climate change. Australian parliament has 150 seats in the House of Representatives for which members are elected for a 3-year term. The Senate (upper house) consists of 76 members, 12 from each of the six states of the country and two from each of the mainland territories. The term length of Senators is six years who are elected by a system of proportional representation. However, a system of rotation ensures that half the Senate retires every three years. Forty Senate seats will also be contested in the upcoming polls.