Gunmen killed 3 civilians in a house.

Four Iraqis were killed in two separate attacks in the eastern Diyala province on Saturday, according to a local police officer.

THERE WAS NO CLAIM OF RESPONSIBILITY FOR THE ATTACKS

He said another civilian was found dead with gunshot wounds in the same province. In 2017, Iraqi authorities announced Daesh presence has been largely eradicated and regained the territories once held by the terror group. 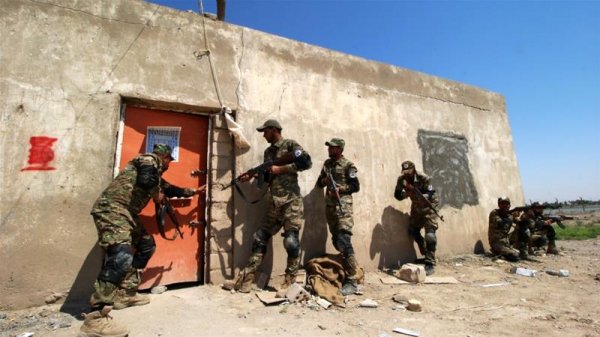 However, Daesh terrorists still have a presence in the rural areas of Anbar, Diyala, Kirkuk, Saladin and Mosul and perform acts of terrorism against civilians.