THIS IS ONE OF NEW ZEALAND'S DARKEST DAYS

Gunmen terror attacked the mosques and fired multiple times during Friday prayers, according to the Stuff news outlet. Residents were advised to stay indoors and notify authorities if they see anything suspicious.

"There is no place in New Zealand for such acts of extreme and unprecedented violence, which it is clear this act was," said Prime Minister Jacinda Ardern. "It is clear this is one of New Zealand's darkest days," she added. 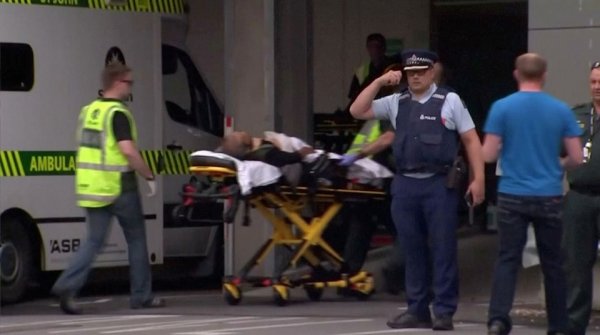 Police said on Twitter: "We can confirm there have been a number of fatalities. Police are currently at a number of scenes. We understand that there will be many anxious people but I can assure New Zealanders that Police is doing all it can to resolve this incident." 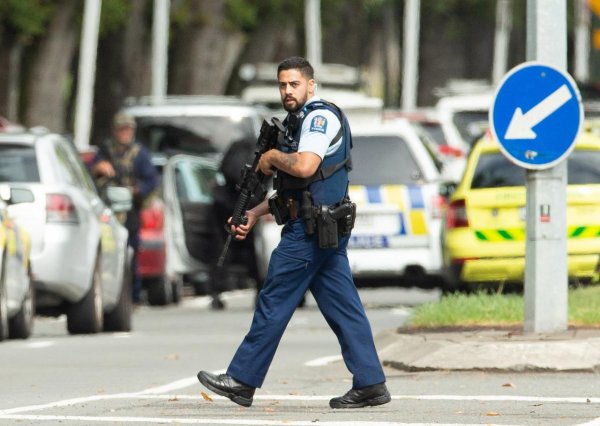 The country’s police commissioner, Mike Bush, said three men and a woman were arrested following the shooting. He said there was "significant” number of casualties.

Witnesses claim the Al Noor Mosque was targeted by armed assailants and there were up to 200 people inside for Friday Prayers.

Witnesses Len Peneha told reporters a man dressed in black entered the mosque and fired before running away before security forces arrived. Peneha said he saw "dead people everywhere" when he entered the Al Noor mosque to help those who were wounded.