A total of 30,510 migrants died between 2014 and 2018 while making the treacherous journey to Europe, the UN agency reported in January.

More than 24,000 irregular migrants and refugees reached Europe by sea since the beginning of 2019, the UN migration agency said Friday.

Of that figure, 555 died at sea, according to a report published by the International Organization for Migration (IOM).During the same period last year, nearly 37,000 refugees and migrants were able to travel to Europe, 875 of which drowned in the Mediterranean Sea.

According to IOM Spain representative Ana Dodevska, 8,523 men, women and children arrived in the country since the beginning of 2019, down from 9,315 in the same period last year. 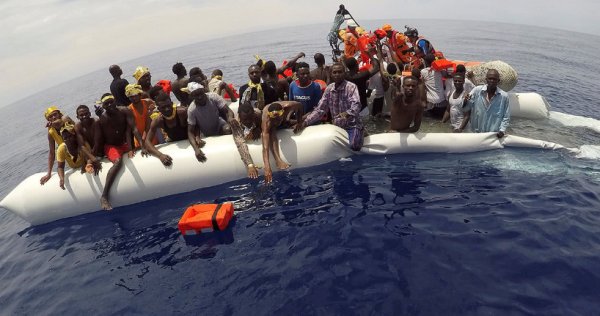 An average of 40 migrants per day entered Spain in the first two weeks of June 2019, much lower than the daily 230 in June 2018, IOM Spain reported. 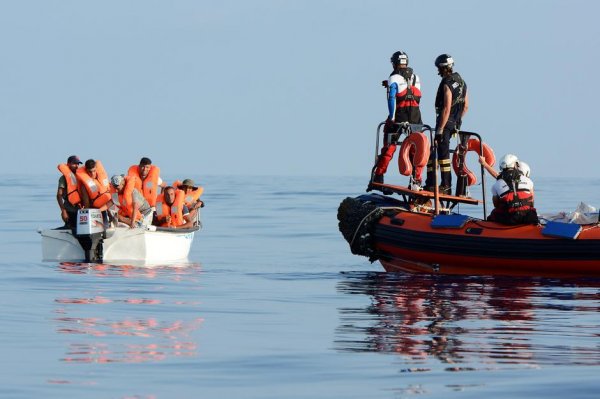 Thousands of people lost in the Central Mediterranean crossing have yet to be identified, the IOM said in a separate statement on Friday.

According to the IOM’s Global Migration Data Analysis Centre (GMDAC) and Missing Migrants Project, fewer than 5,000 bodies have been recovered among 15,000 fatalities en route to Italy from North Africa since 2014. Net identification rates in Italy and Malta have been in the range of only one in five between 1990 and 2013.