Israel occupied the Golan Heights from Syria during the 1967 Six-Day War.

The Syrian regime has never attempted to regain the occupied Golan Heights from Israel, an opposition spokesman said Sunday.

Speaking to Anadolu Agency, Naji Mustafa, spokesman for the opposition National Liberation Front (NLF), said the Syrian regime has used the Golan Heights issue to "suppress any potential uprisings in the country." "Regime leader Hafez Assad has sold the Golan Heights to Israel under a secret agreement," he claimed. 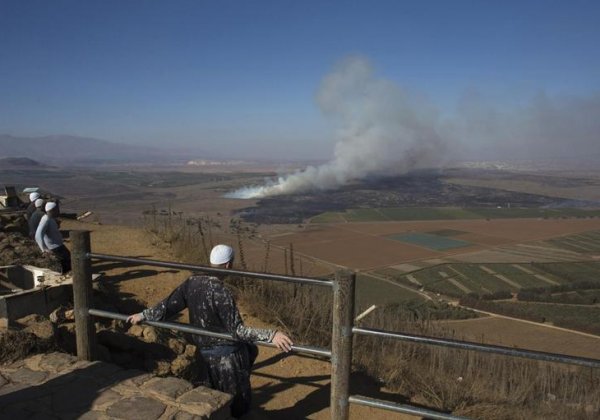 He said the current regime of regime leader Assad, who succeeded his father Hafez in ruling Syria, has never attempted to politically defend the Golan issue in international arenas. "The regime did not want to regain the Golan at any time," Mustafa said. "Rather, it used the issue as a 'foreign threat' against its people," he added. 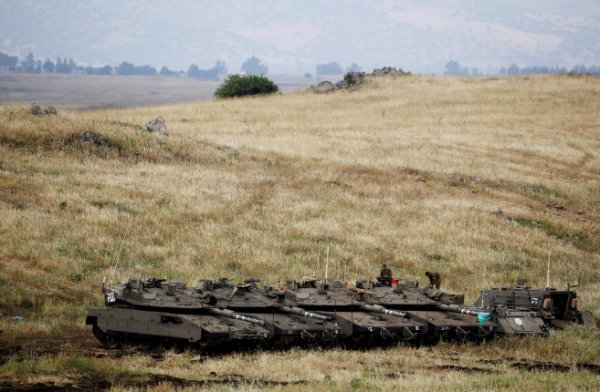 On Thursday, Trump said it was time for the US to fully recognize Israel’s sovereignty over the Golan Heights, occupied by Israel from Syria during the 1967 Six-Day War. 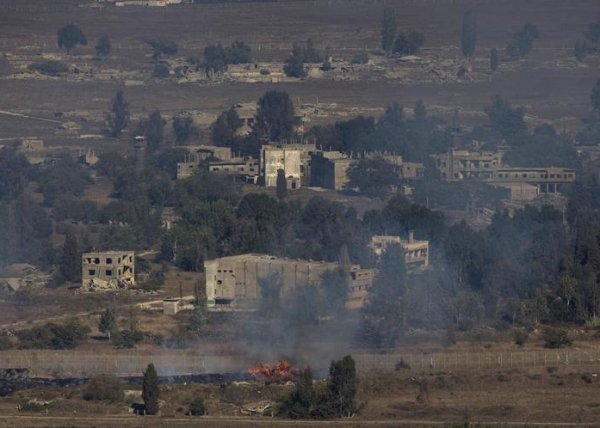 Israel occupies roughly two-thirds of the wider Golan Heights as a de facto result of the conflict. It moved to formally annex the territory in 1981 an action unanimously rejected at the time by the UN Security Council. On Friday, the UN Human Rights Council adopted a resolution opposing Israel’s continued occupation of the Golan Heights.