Russian Deputy Prime Minister Yury Borisov said that the seaport of Tartus in Syria will be deal by Russia for 49-years for transport and economic use. He stated this after a meeting with Assad.

Russia has helped Assad's forces to take back most of the country but the eight-year-long war continues. Swathes of the northeast and northwest are out of his control, while sanctions and a fuel shortage are constricting the economy. 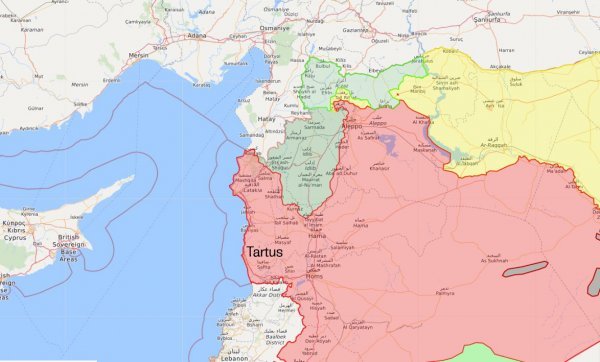 “We have made considerable progress on that matter and hope that a contract will be signed within a week and the port of Tartus will be used by Russian businesses for 49 years," Borisov added. 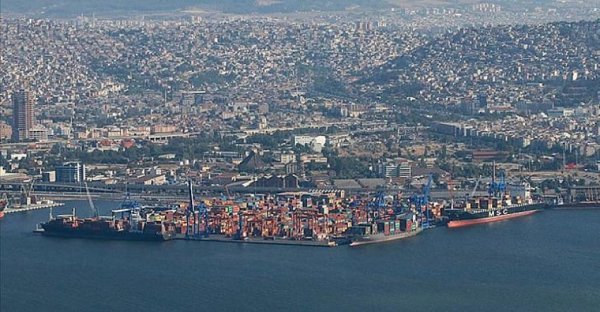 Borisov as saying that a contract on renting Tartus port by Russia was expected to be signed soon. “The length of the contract  49-years  was decided after a feasibility study” so both sides could reap benefits, Borisov said. “Tartus is an old port whose docks range between four and 13 meters deep,” he said.