More than 1 million Syrians have moved near the Turkish border due to intense attacks over the last year.

The regime forces ignored agreements reached in Astana and Sochi as part of the Syrian peace process and captured the largest district of Idlib after prolonged violent clashes with opposition and anti-regime armed groups.

The regime forces, consisting of the Assad regime’s army and Iran-backed foreign terrorist groups, continues to advance from land to the south and southeast of Idlib. 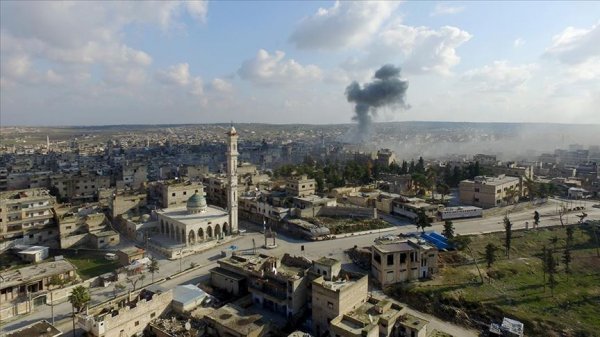 The regime forces seized 15 settlements in the southeast of Idlib with Russian air support and surrounded Maarat al-Numan.

In September 2018, Turkey and Russia agreed to turn Idlib into a de-escalation zone in which acts of aggression are expressly prohibited. But more than 1,300 civilians have been killed in attacks by the regime and Russian forces in the zone since then as the ceasefire continues to be violated. 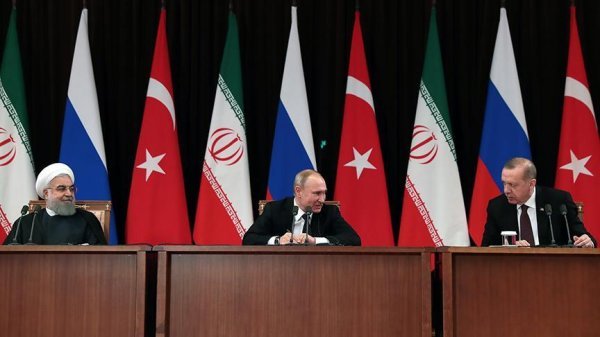 In a fresh move, Turkey announced on Jan. 10 that a new ceasefire in Idlib would start just after midnight on Jan. 12. However, the regime and Iran-backed terrorist groups continued their ground attacks.