According to the Syrian opposition, the attacks on Habit were carried out by a Russian warplane that took off from the Khmeimim airbase in Latakia.

At least 13 civilians were killed in attacks by regime forces and allied militias on de-escalation zones in northern Syria on Wednesday, according to sources with the White Helmets civil defense agency. 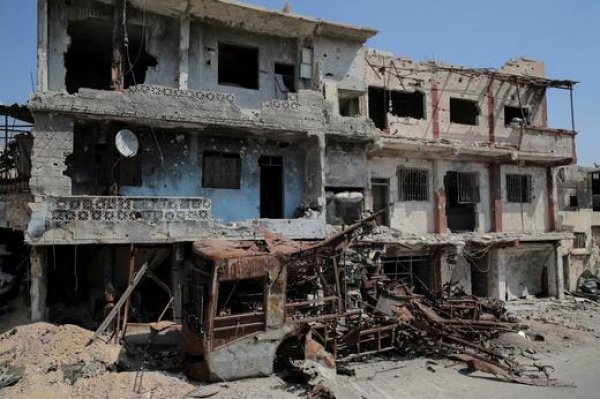