Syria has been locked in a vicious civil war since early 2011, when the Assad regime cracked down on pro-democracy protests.

The attacks by the Bashar al-Assad regime and its allies left three civilians dead, 20 others wounded in Syria’s largest city of Aleppo Wednesday, local sources said.

According to the White Helmets civil defense agency, rocket and mortar attacks by regime forces and allied Iran-backed foreign terrorist groups targeted Kfar Dael district in western Aleppo during the pre-dawn-meal of sahur. The attacked region falls into the de-escalation zone set up in northwestern Idlib. 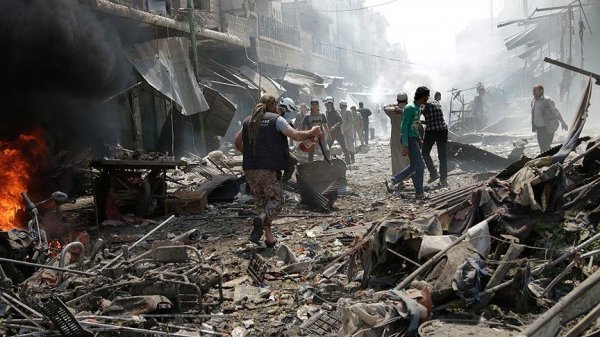 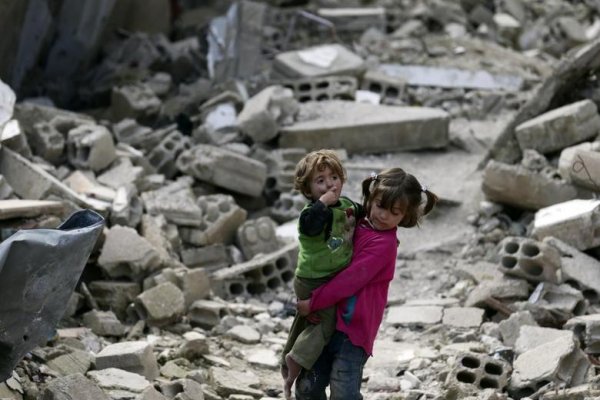 Turkey and Russia agreed last September to turn Idlib into a de-escalation zone where acts of aggression would be expressly prohibited.