Images revealed that bombs exploded inside one of the school gardens.

The Assad regime forces carried out bomb attacks in the Idlib city center, and killed six people, including students and teachers, according to the White Helmets. 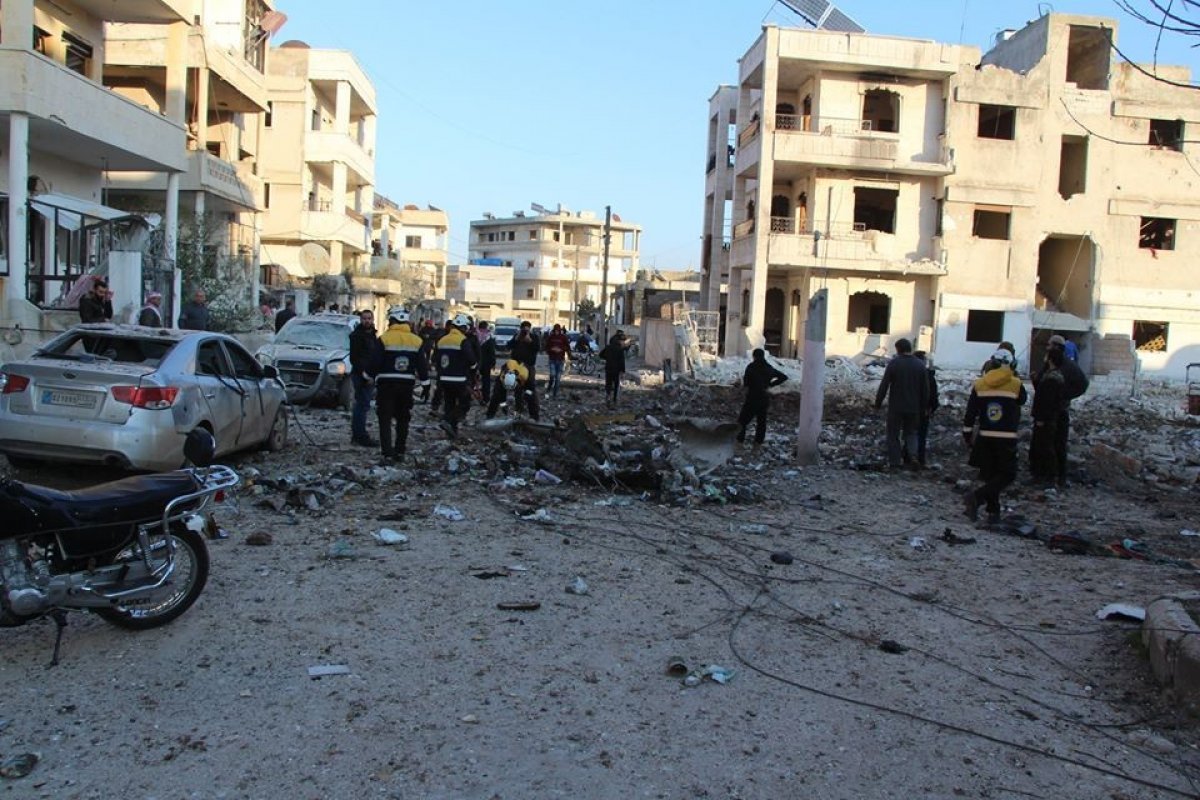 Separately, the attacks later in the day killed one in Binnish district and 10 others in the town of Ma'arrat Misrin. 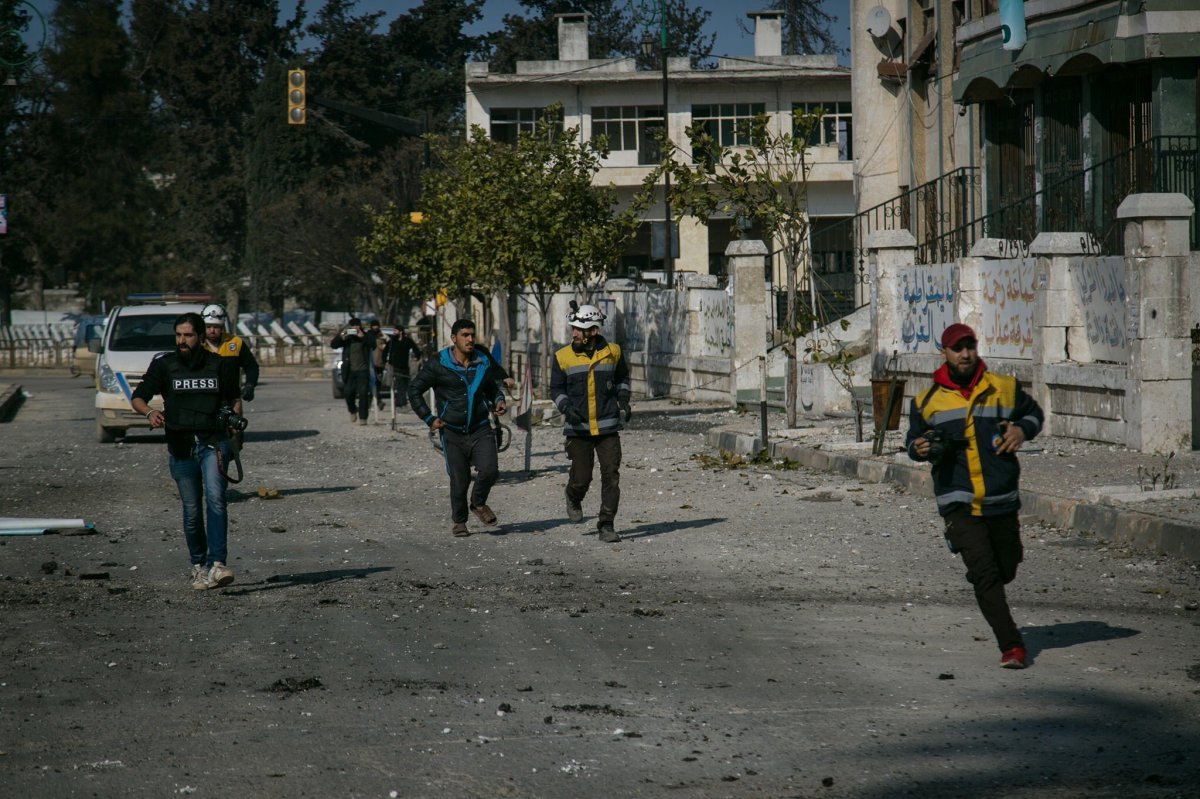 At least 12 civilians were also injured in the attacks. 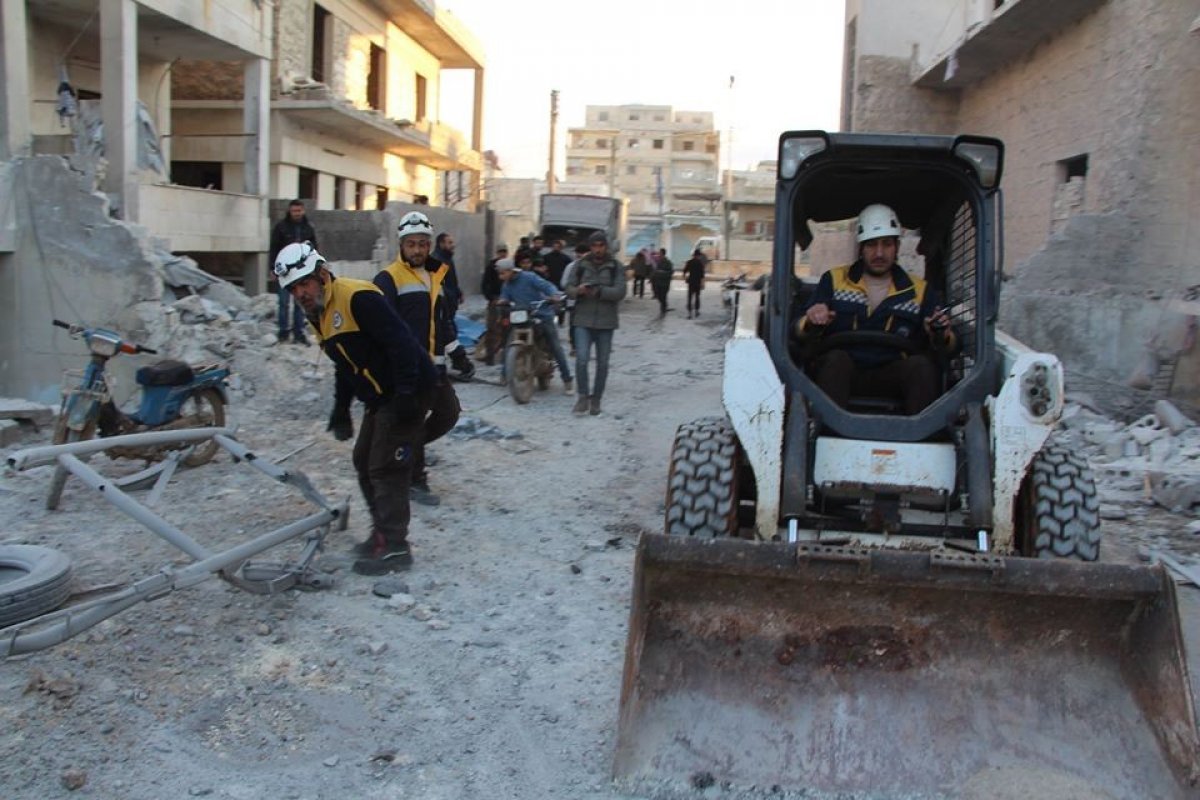 Since Moscow and Ankara reached a deal in September 2018 under which acts of aggression are supposed to be prohibited in Idlib, over 1,300 civilians have been killed in the de-escalation zone.