Syria has only just begun to emerge from a devastating conflict that began in early 2011 when the Bashar al-Assad regime cracked down on demonstrators with unexpected severity.

At least 8 civilians were killed and 35 others injured in fresh regime attacks on de-escalation zones in northwestern Syria, said sources of the White Helmets civil defense agency on Friday.

Regime forces launched airstrikes on Idlib’s city center and the towns of Khan Shaykhun and Ma’arat al-Nu’man, the sources added.

Turkey and Russia agreed last September to turn Idlib into a de-escalation zone in which acts of aggression are expressly prohibited. 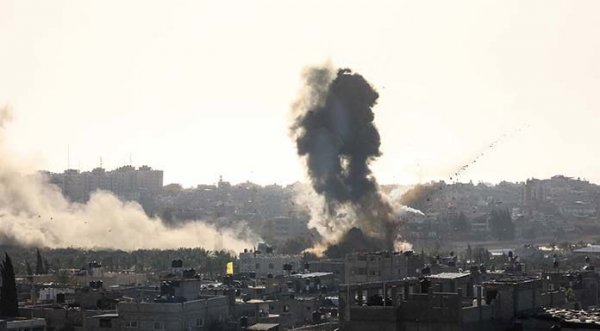 The Syrian regime, however, has consistently broken the terms of the ceasefire, launching frequent attacks inside the de-escalation zone.