According to the local sources, the village in al-Bab subdistrict targeted by 4 Grad rockets.

Two civilians lost their lives in an attack carried out by forces of the Bashar al-Assad regime and its supporters in Syria's al-Bab subdistrict.

TWO OTHERS WERE INJURED

Two civilians were killed and two others injured in the attack. 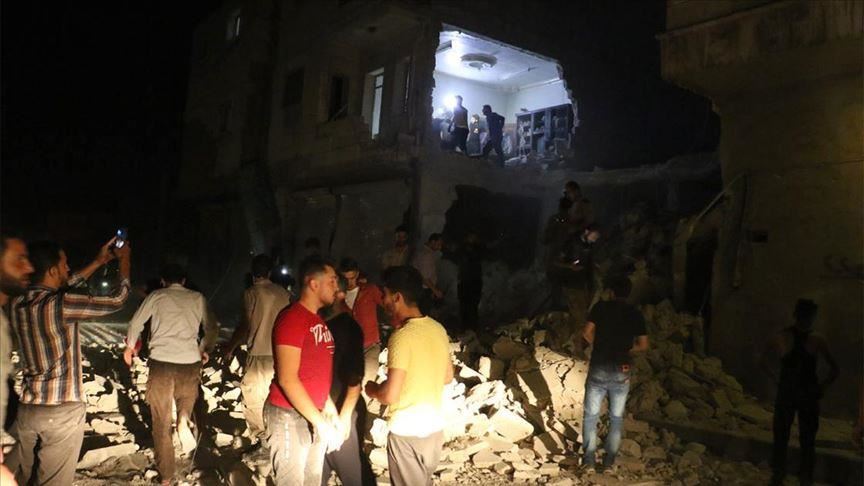 The operation that lasted for seven months began in August 2016 with the aim of eliminating the terrorist presence along the Turkish border.