A total of six people, including three children, were killed Thursday after artillery shells fired by Syrian regime forces hit a village in southern Syria, according to local sources. 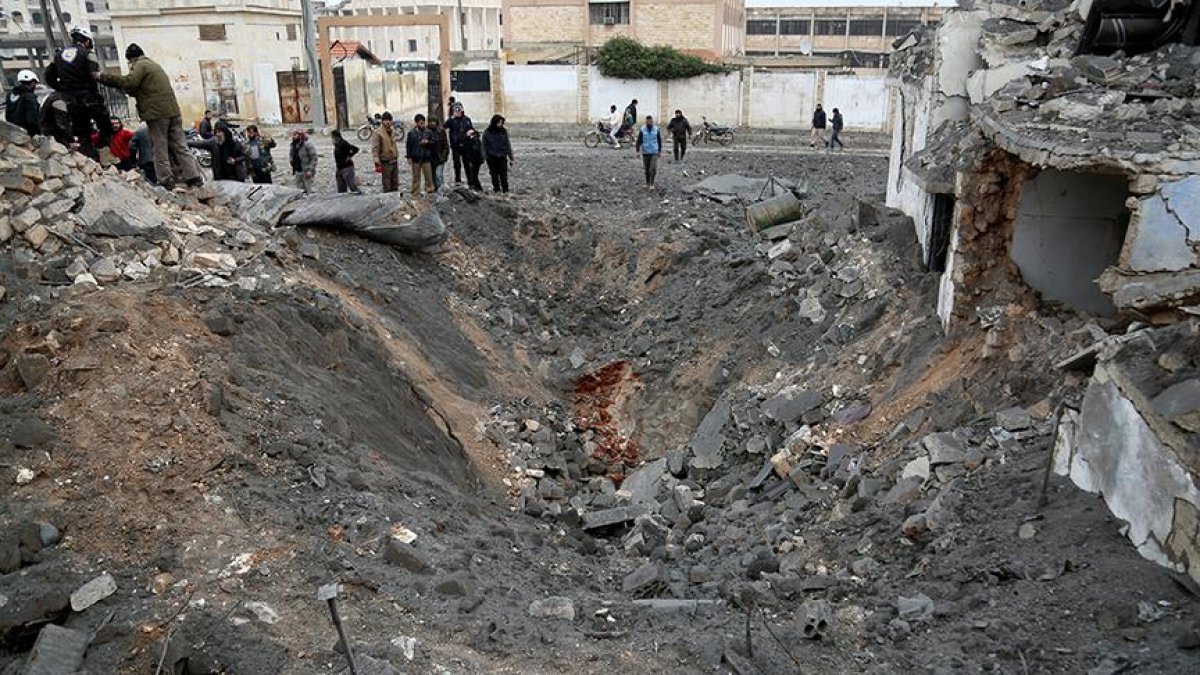 The regime withdrew its forces from the region and carried out the artillery attack targeting the village.